In a week that's seen some SERIOUS drama, teasers of new music from some of the biggest artists around AND a visit to Capital by one of the country's most in-demand comedians, it's time to look back on everything that's happened in the past seven days.

Jack Whitehall Singing 'Freak Of The Week' Is Something You CAN'T Miss!

Comedian Jack Whitehall dropped by Capital this week to celebrate the release of his latest film, 'The Bad Education Movie' - and he was DEFINITELY still in character!

When our very own Dave Berry & Lisa Snowdon challenged Jack to rap Krept & Konan's huge summer 2015 hit, 'Freak Of The Week', he gave it his best "embarrassing teacher trying hard to stay cool" impression, it's too good to be true... 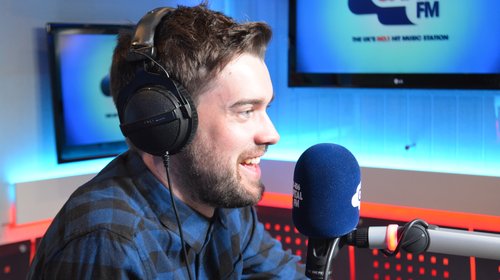 Harry, Liam, Louis and Niall arrived back with a bang this week - blasting off into space in the new official video for ‘Drag Me Down’, taking on the role of four super-sexy astronauts getting ready to launch. And you all LOVED it!

Nicki's sexy Madame Tussaud's waxwork was unveiled a couple of weeks ago, recreating the sexy pose from her iconic 'Anaconda' music video - and it all got a bit too much for some overexcited fans, who've made some NSFW photos that have been doing the rounds online. These CANNOT be unseen. 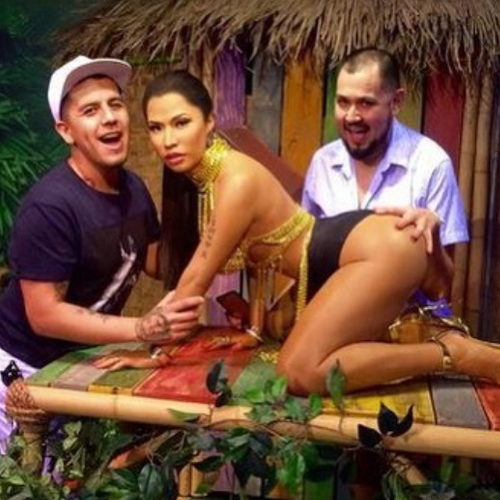 Zayn Malik And Calvin Harris Got Into QUITE The Twitter Spat... And Then Louis T Got Involved Too!

Zayn and Calvin had some SERIOUS beef over Twitter this week and, although it ended in what seems like the unlikeliest of bromances, it was pretty ugly all the same. AWK! 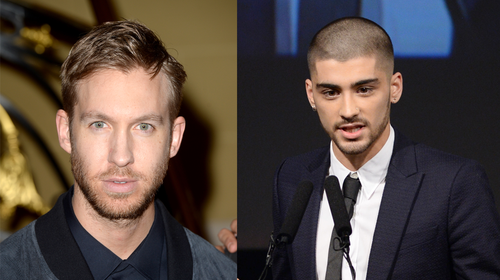 The boys revealed what we can expect from the record, and they're going seriously DEEP as Ashton explained: "'Sounds Good Feels Good'  is not the same as the last album at all. It's very personal to us. The writing is a lot more emotional and explores different subjects that we haven't written about before." 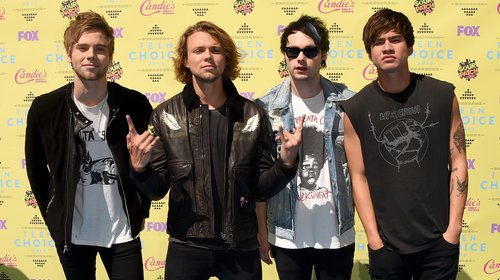 The McBusted bassist, who’s been dating Ellie for around two years, says he wouldn’t want to hurt the ‘Anything Could Happen’ star’s career by unleashing his vocals on a team-up, however much fans want it to happen. CHANGE YOUR MIND! 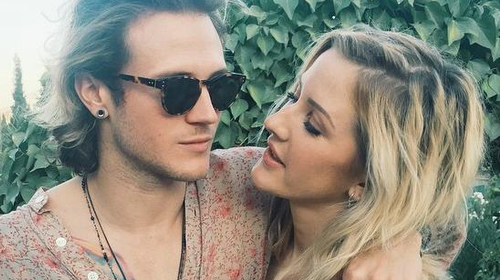 Little Mix star Perrie Edwards has broke down in tears during an anniversary live stream in America. The chart-topping star was performing song 'The End' with fellow bandmates Jesy, Jade & Leigh-Anne when the emotion of her recent split with former 1D star Zayn Malik got a little it much. 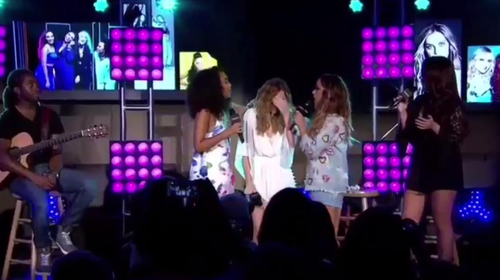 MASSIVE congratulations are in order for Kelly Clarkson and her husband Brandon Blackstock – the couple are expecting their second baby! Hit play on the video above to watch Kelly's HILARIOUS announcement (warning: explicit language).

PLUS... watch the HILARIOUS moment itself below (warning: explicit language):

‘I Don’t Care’ singer Chezza has confirmed she’s already started working on her next record, promising a SERIOUSLY R&B vibe to her new stuff AND giving us some hints about when album five might be dropping.

“I am recording and let’s just say I’m loving R&B again,” Cheryl revealed to The Sun this week. “But there’ll be no album this year. It’s looking more likely to be next year.” 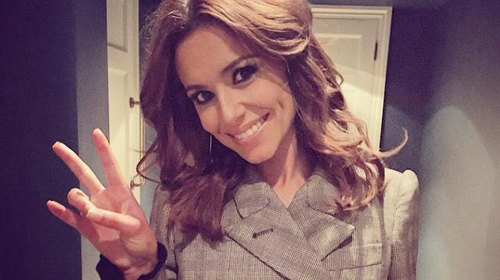