The Most Asked Question In Pop This Week (11th July)

We've lost count of how many times you've wanted to know the answer to this...

It seems every time we play a certain song on Capital we literally get flooded with tweets and texts from you guys asking who the heck is behind a pretty swanky remix of a Jackson 5 classic!

And if you don't believe us, just look at all these...

@CapitalOfficial Been driving me crazy... The Jackson 5 remake that's a dance tune 'Abc' who the hell is it and what's it called?

@CapitalOfficial who does the Jackson five remix you play? It's awesome!!

@CapitalOfficial @MarvinHumes played a remix of the jackson 5 ' abc' the other night and i cant find it anywhere ... who was it ?

Ok you get the idea!

So brace yourselves because we can finally put you out of your misery and reveal who is behind the mystery track!

It comes from a British producer called Sigala, aka Bruce Fielder and it samples Jackson 5's 'ABC.' Tito Jackson himself has given the song a seal of approval and has even visited Sigala at his studios to listen to the track! 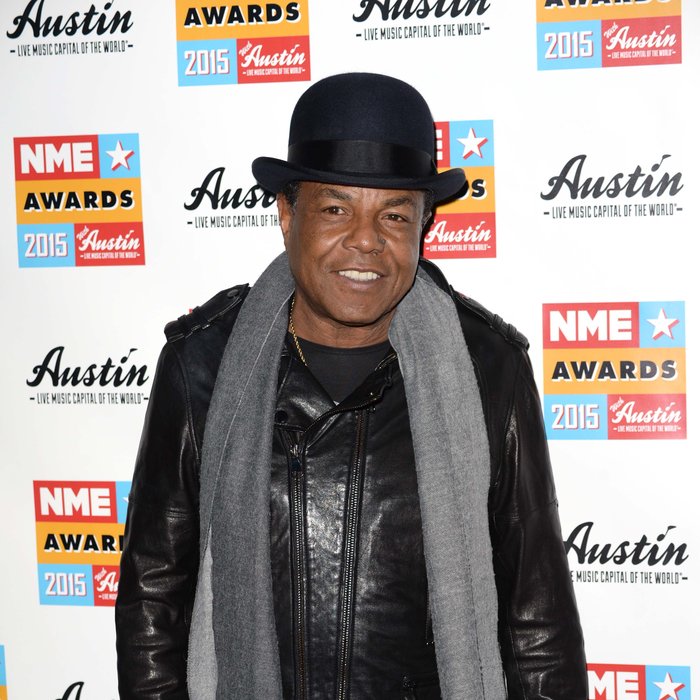 > Check Out The Top 10 Biggest Selling Albums Of The Year...So Far!

So there you have it! And we're pretty sure you'll agree the track screams 'sure fire summer hit!' Marvin Humes is a big fan of the track too.