He's the latest star to join the list of superstar performers - and he's leading a tribute to Michael Jackson on the night.

The Grammy Awards are just getting bigger and bigger – and it’s just been confirmed that Miguel will be performing AND he’s going to do a Michael Jackson tribute!

Yes, the Grammys announced on Twitter that Miguel will be taking to the stage at the awards for the first time since 2013 as a performer and that he will be treating the audience to a cover of Michael Jackson’s ‘She’s Out Of My Life’.

As well as performing, Miguel also has two nominations for Best Urban Contemporary Album for ‘Wildheart’ and Best R&B Song for ‘Coffee’, and his MJ tribute will be in honour of this month’s reissue of Michael’s 1979 album ‘Off The Wall’. 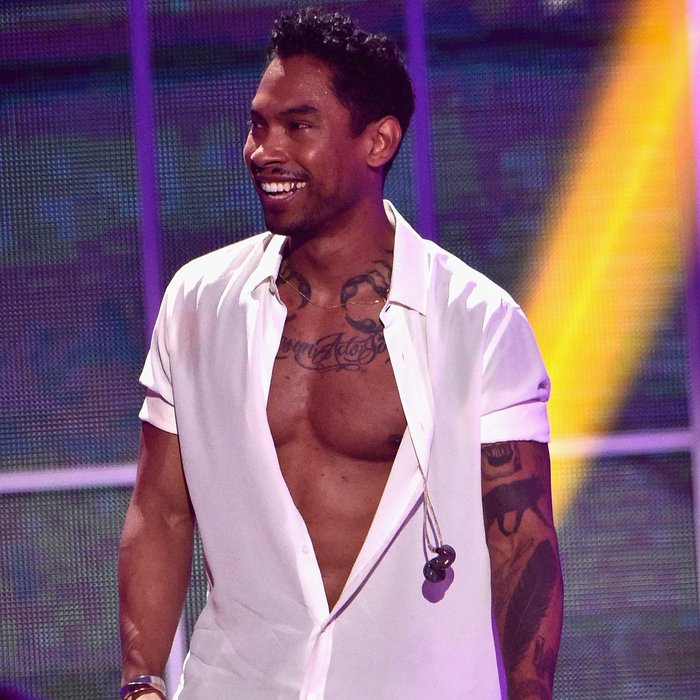 As well as Miguel, performers on the night will include Taylor Swift opening the show and Rihanna, Adele, Justin Bieber, Lady Gaga and MORE will be taking to the stage.

“If I Don’t, I Won’t Go Again” Ed Sheeran Better Get A Grammy… Or He’s Boycotting It!