WATCH: Meghan Markle Is A Total Badass As She Calls Out A Sexist TV Ad In This Unearthed Vid 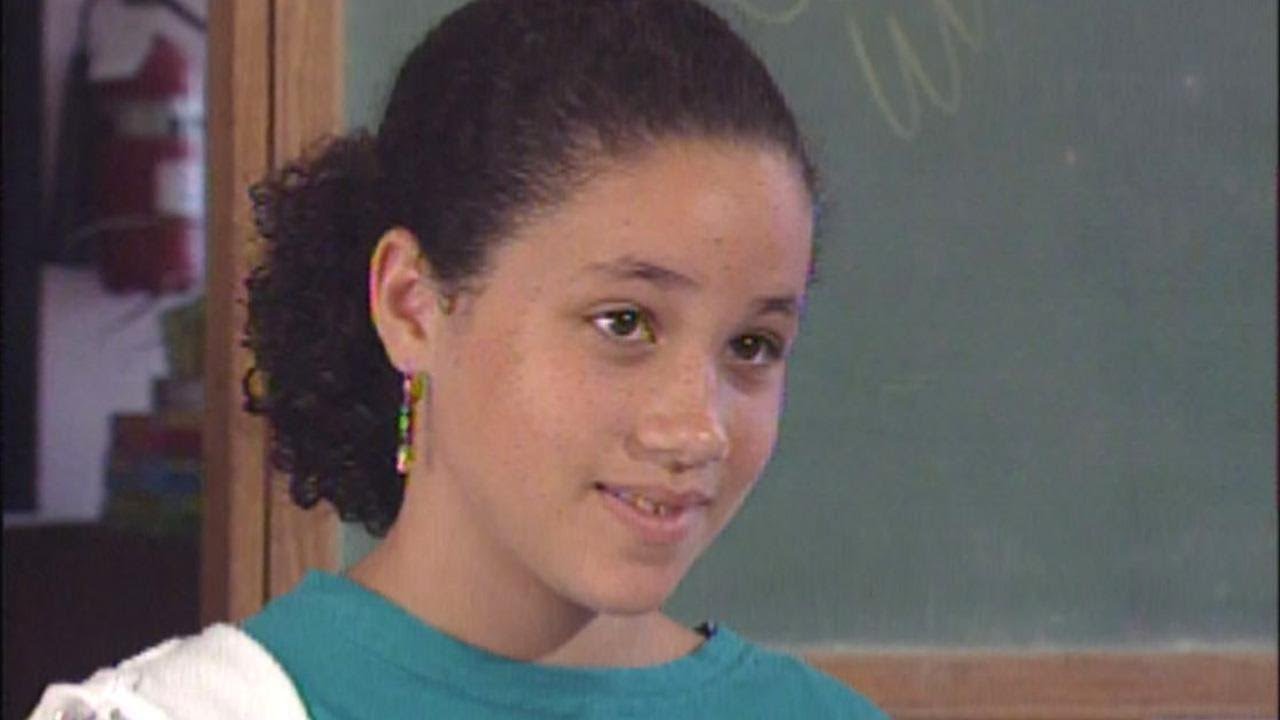 "I don't think it is right for kids to grow up thinking that mom does everything."

Megan Markle’s been adjusting to her new life as an official member of the royal family and throwback vid after throwback vid has been emerging about the actress.

However, the awesome new video above that’s resurfaced beats them all.

Most of us were eating ice-cream and watching movies when we were 12, while 12-year-old Meghan was busy campaigning and calling out sexist TV adverts about soap.

In the clip, Meghan who appeared on Nick News in 1993, can be seen calling out the sexism in the ad which saw the soap declared as being great for “women all over America fighting greasy pots and pans.”

Unimpressed with the message of the ad, young Meghan sent a letter to the soap brand Proctor & Gamble, Nick News anchor Linda Ellerbee, Hillary Clinton who was First Lady at the time and popular civil rights lawyer Gloria Allred. It was a move that got the line changed from “women” to “people.”

Speaking in the clip, Meghan told Nick News: “I don't think it is right for kids to grow up thinking that mom does everything."

“If you see something that you don't like or are offended by on television or any other place, write letters and send them to the right people and you can really make a difference, not just for yourself but for lots of other people.”

> Want more of this? Then download our snazzy new app, it's free! 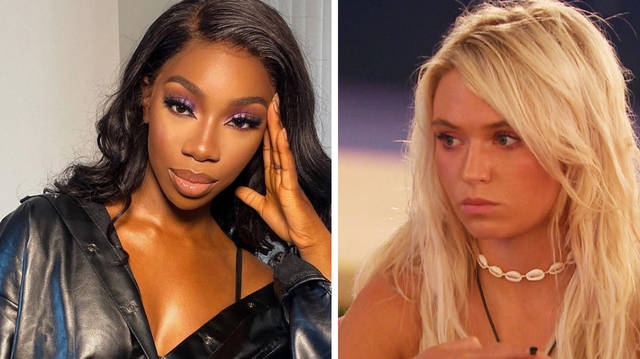 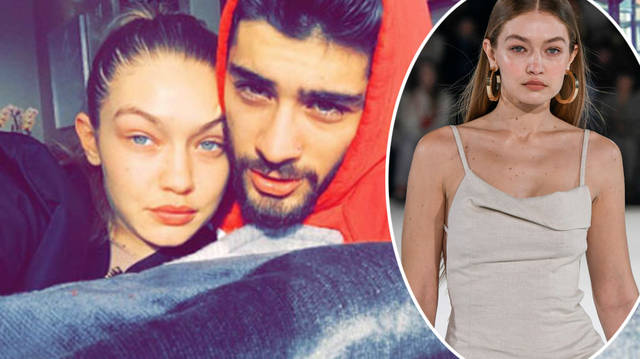