The similarities are pretty drastic.

When Kylie Jenner launched her Lip Kit range, it was only a matter of time before people started selling knock-offs.

And thanks to their hefty price-tag, we don’t blame people for buying into the fake hype. 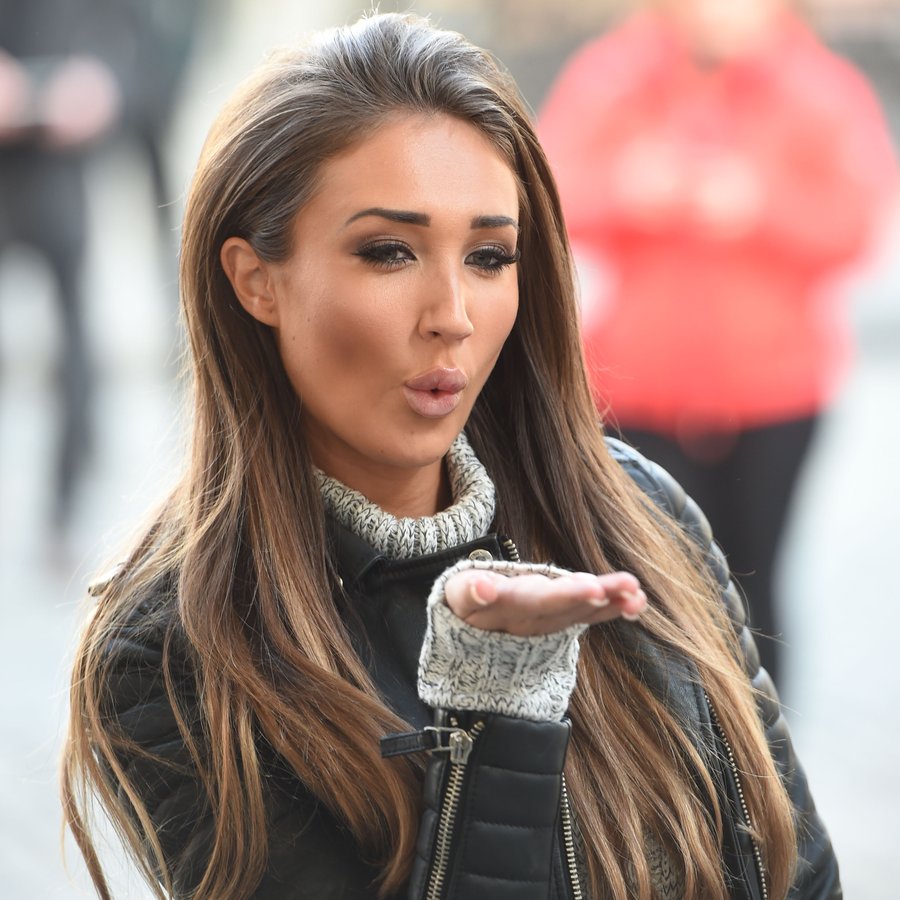 However, now it seems that reality TV star Megan McKenna has released a make up range and people are NOT happy with the similarities between it and Ky’s infamous lip kits.

When Mouthy by Megan McKenna launched, it did so with three debut colours; Shout Out & Spice, Dimples & Sand and Spa Day & Cinnamon.

And we do kinda hate to say it but the colours are ridiculously similar. 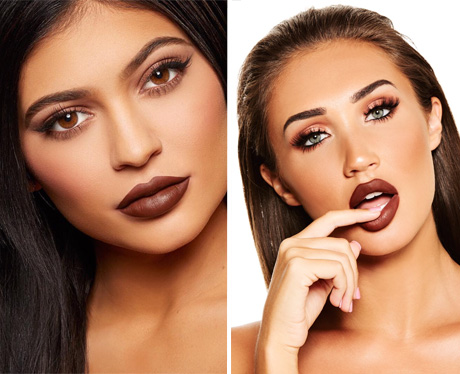 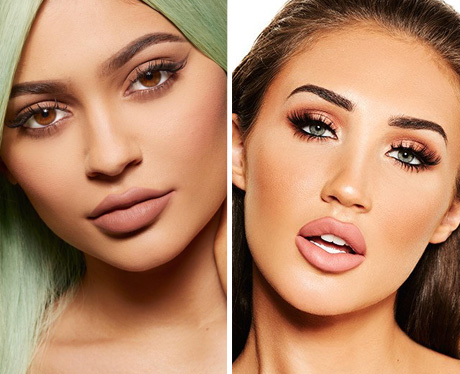 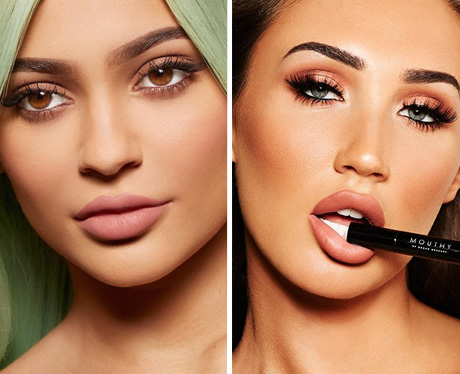 But not only that, the packaging, the way that the ladies have been photographed (both appear to be topless) and the whole general vibe of the lip kits are near enough identical.

Naturally, fans were having a bit of a meltdown on Twitter.

It's probably also worth noting that just like Kylie's, Megan's lip kits have flown off the shelves and are now sold out. Social media is hyped for the next re-stock so she's clearly doing something right.