Wow, we can't get over how incredible the Transformers star looks in her new Frederick's of Hollywood shoot.

It shouldn't come as a surprise to us that just months after having a baby one of Hollywood's biggest stars looks insanely gorgeous, however launching a brand new lingerie brand kinda tops it right?!

Just five months after giving birth to her third son with husband Brian Austin Green, the actress/entrepreneur is not only making the creative decisions in the Frederick's of Hollywood office, she's also the face of the brand!

A couple of days ago, Megan posted this incredible photo from a shoot with the caption, "Frederick's Of Hollywood campaign has launched. Stay tuned for more including my personal collection coming holiday 2017". 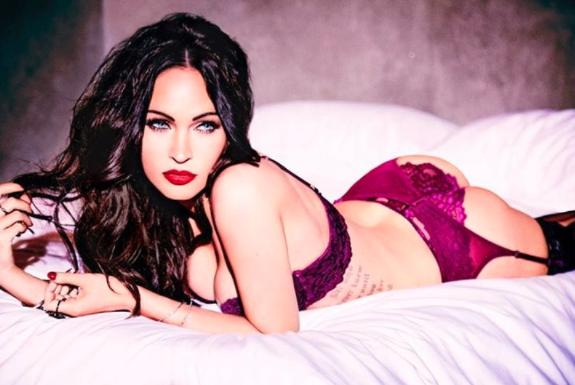 Talking about the new collection, Megan revealed, "I guess I've lived in [lingerie] for most of my career, so I understand what it is to wear it, and not only in intimate moments, but on a world stage. I know what you need as a female to feel not just comfortable but powerful." 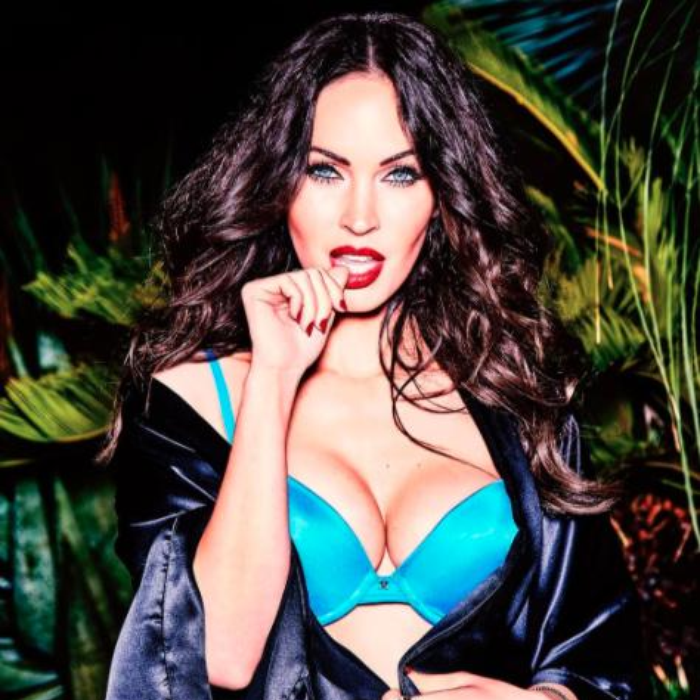 Megan added the exact type of lingerie she prefers and we have to say, it's a little cheeky, "I don't want to call it dominatrix-y, but I like stuff that maybe makes men feel intimidated. I love choker pieces and harnesses and stuff like that. A lot of black — leather, latex, or lace. I'm not a flowery, light-color, sweet lingerie wearer. I understand that really works for some women, and they feel great in that, but I like the harder stuff."

Spending the day with @fredericks_hollywood working on my premier collection. Follow along for behind the scenes on my inspiration. #hollywood

And if you haven't seen the promotional video...well...feast your eyes on this...