Could THIS Be The Mean Girls Sequel We’ve all Been Waiting For?! LiLo’s Got An Idea

Lindsay Lohan asked if there could be a 'Mean Girls' sequel. We got all excited. Heck, everyone got excited. And then... It all just fizzled out.

> Mean Girls' Damian Just Got Engaged In The SWEETEST Way!

Yep, Lindsay Lohan is dying to make the sequel happen - and she's even been coming up with a plot for the second instalment of Mean Girls. She revealed over the weekend that she would love to do a 'Real Housewives' style continuation of the story.

She told the Daily Mail, "Mean Girls 2 would be great, it’s something I’ve always interested in doing… it has such a great cult following it, would be wonderful to do something else. All of us should have kids, like a 'Housewives of…’ and all my kids are from Africa… we’ve adopted them or something funny."

It's not the first time there's been talk of a second movie - Lilo also said to CNN last year, "I have been trying so hard to do a Mean Girls 2. It is not in my hands. I know that Tina Fey [writer] and Lorne Michaels [producer] and all of Paramount [Pictures] are very busy. But I will keep forcing it and pushing it on them until we do it. I have already written a treatment for it. I just need a response."

Lindsay's not the only one who wants the cast to get back together - the actor who played Damien, Daniel Franzese, known for singing 'Beautiful' and handing out candy canes, responded to Lohan's petition to get 'Mean Girls 2' happening, when she posted a throwback snap on Instagram.

Daniel quote tweeted E! News, saying "I'm down." And with those two simple words WE GOT EXCITED ALL OVER AGAIN! YES! YES! YES! 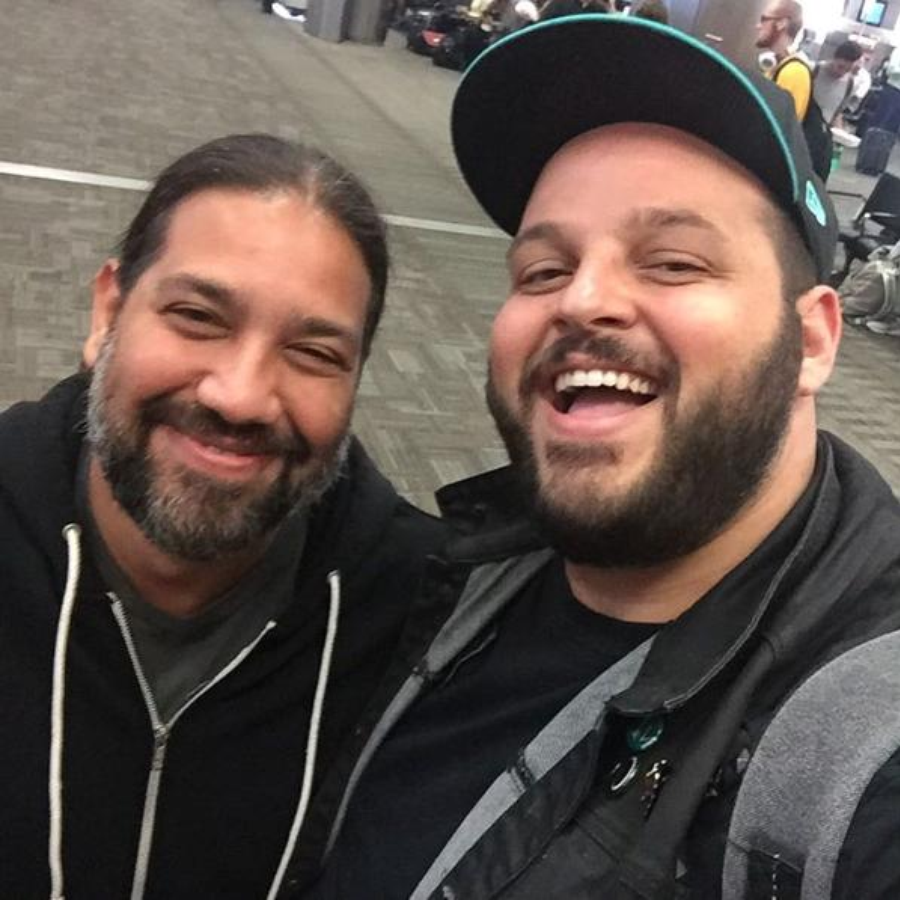 Now all we need is one more main character to join in and they'll have to listen to us. We're looking at you, Glen Coco.