Guys... There's A Mean Girls Musical Coming And We Can Barely Contain Our Excitement

THIS is the news that everyone cares about.

It is both fetch and grool in equal measures and we basically can’t cope.

Announced on October 3rd - a day deemed Mean Girls Day because of that legendary one liner - the official Twitter account for the film revealed that it is set to make its debut in Washington in Fall 2017.

Amazingly, it’ll be written by the original creator of the film, Tina Fey, alongside her composer husband, Jess Richardson and Legally Blonde lyricist, Nell Benjamin.

Which basically means it is going to be all kinds of great. 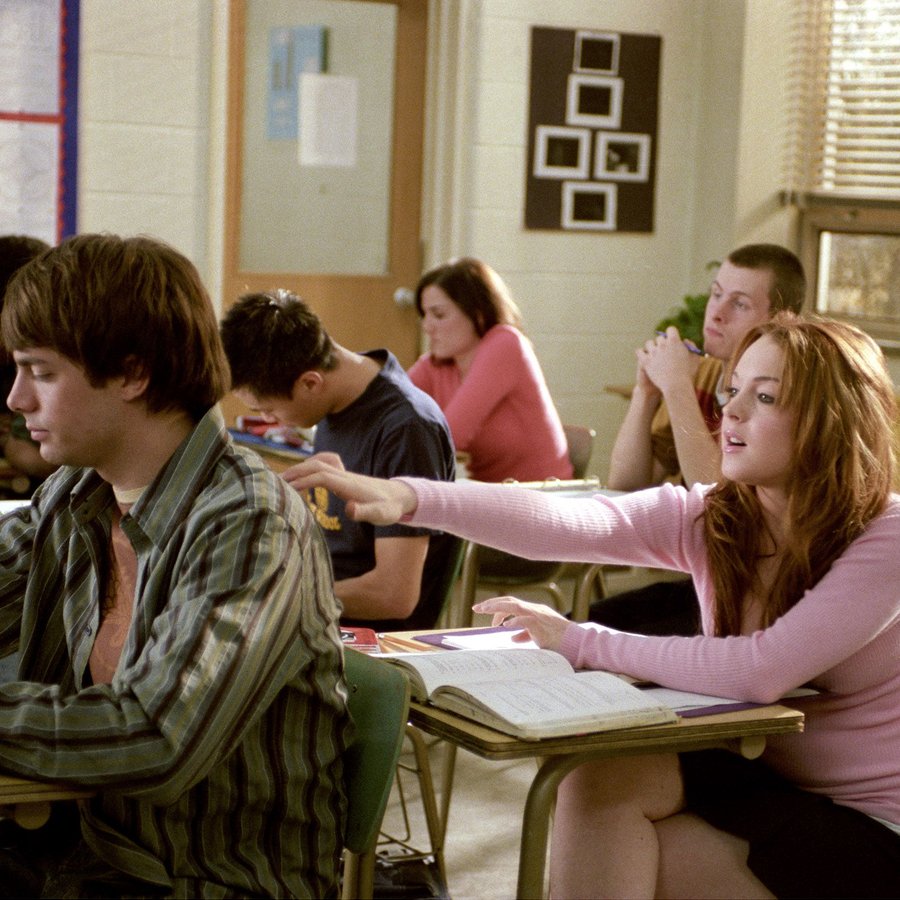 We can only hope that there is a song named, “You Can’t Sit With Us”.