"Bring On The Man Cave!" Matt Terry & Freddy Parker Are Taking Their Bromance To The Next Level

BFF goals or what?

Fresh from scoring a top 3 hit on the Vodafone Big Top 40 with 'When Christmas Comes Round,' Matt Terry's revealed he's moving in with his BFF and fellow X Factor contestant Freddy Parker.

On Saturday Freddy tweeted that he was house hunting in London.

And Matt quickly followed it up with his own tweet to say that him and his 'little bro' have found an awesome apartment.

Freddy posted a video to his Snapchat of him looking around a potential apartment and with panoramic views from the bedroom, it gets a thumbs up from us Freddy! 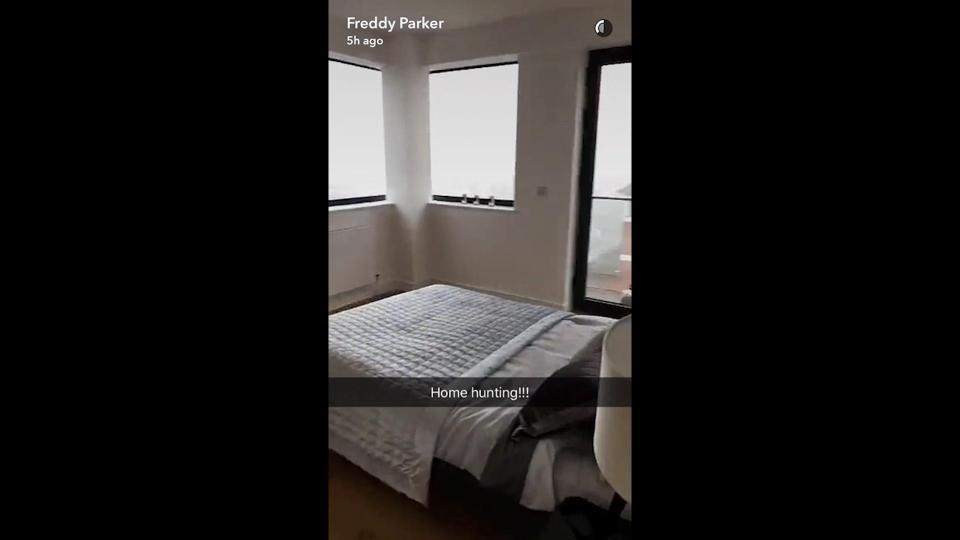 Over the past few weeks there's been rumours surrounding the two and whether they're in a 'secret relationship' after the lads appeared to kiss on stage during Matt's final performance. The X Factor winner has since said 'I don't think I kissed Freddy' and that it's just a 'bromance.'

Good luck with the move guys <3

Matt Terry Was Apparently Getting 'Handsy' With One Of The Female X Factor Contestants At The Wrap Party!