EEEK. The Geordie Shore lady has shaded her ex cast-mate.

Marnie Simpson and Vicky Pattison were never BFF’s or anything but it appears that the tension hasn’t subsided since their Geordie Shore days.

Vicky Pattison has thrown herself into presenting on I’m A Celebrity Extra Camp and whilst she has received somewhat lukewarm reviews on social media, we think she’s been wicked. 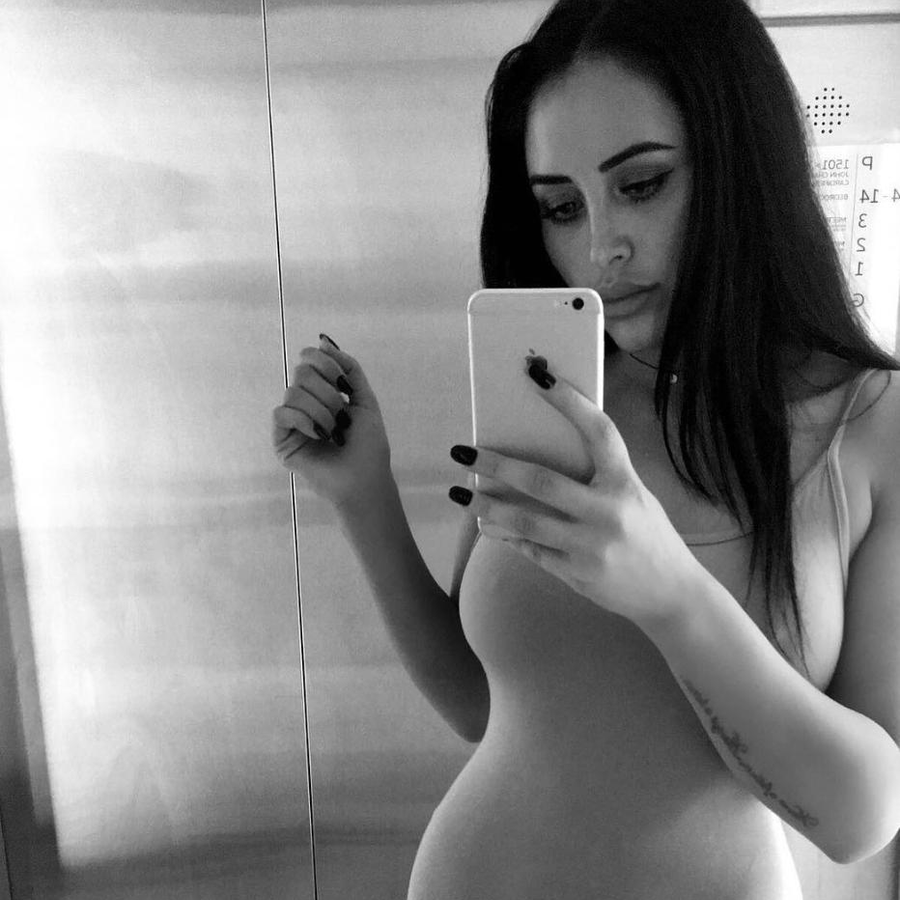 Now, however, the Geordie Shore lady, Marnie has voiced her opinions on Vicky’s debut in her magazine column.

Not a great start really.

“I’ve heard that Vicky Pattison is getting stick for her presenting role on I’m A Celebrity… Extra Camp. It’s funny because this is the first time Vicky’s actually been bad at something”, she went on to say.

Yep, she’s not holding back!

Although, Marnie does also reveal that she’s “considering giving presenting a go. I’d like to do BBBOTS (Big Brother’s Bit On The Side)”.

That said, it wasn’t all bad news for Vicky because Miss Simpson did also comment on her new relationship with John Noble by writing, “I also saw that Vicky is back with her ex boyfriend. He’s a really nice guy, so I hope it lasts”.