Doctors have told Marnie that her problems could be connected to the Geordie Shore lifestyle.

Get well soon wishes are in order for Marnie Simpson – the Geordie Shore star was rushed to hospital last week and has finally revealed the reason for her sudden illness.

Marnie revealed to Star magazine that the reason she ended up in hospital was for problems with her kidneys which the doctors told her could be connected to the hard partying lifestyle she leads while filming Geordie Shore.

After posting some worrying tweets…

My body needs to stop giving up on me. Please

… Marnie revealed the reason for her hospital dash. She explained, “I was rushed to hospital last week with a kidney infection and kidney stones.

“My kidneys aren’t working properly and doctors think it could be from drinking too much alcohol. 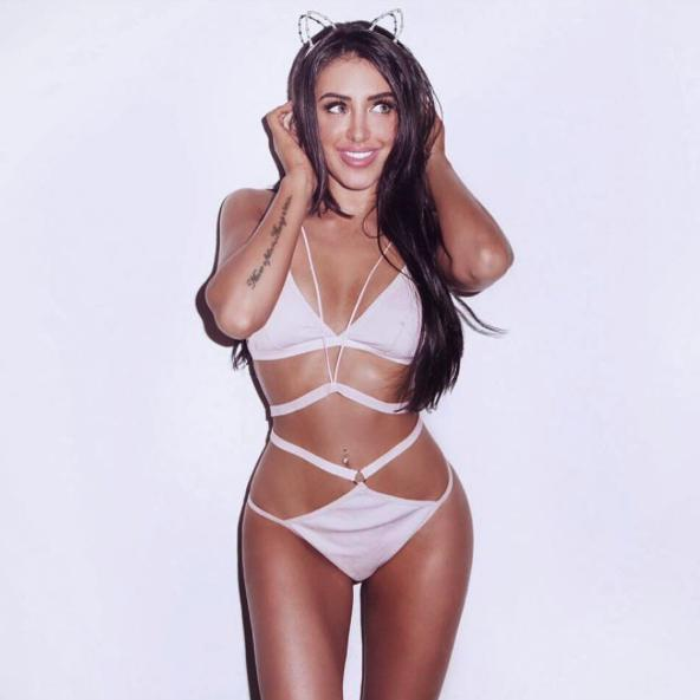 “I went out with Charlotte [Crosby] last week and only lasted an hour because I had no energy. I’ve been on medication and my mum has been looking after me.”

We hope she’s feeling better now – and that she takes it a bit easier on the booze for the next series!