But they were the CBB power couple!

Looks like it’s all over for Marnie Simpson and Lewis Boor if their social media activity is anything to go by. 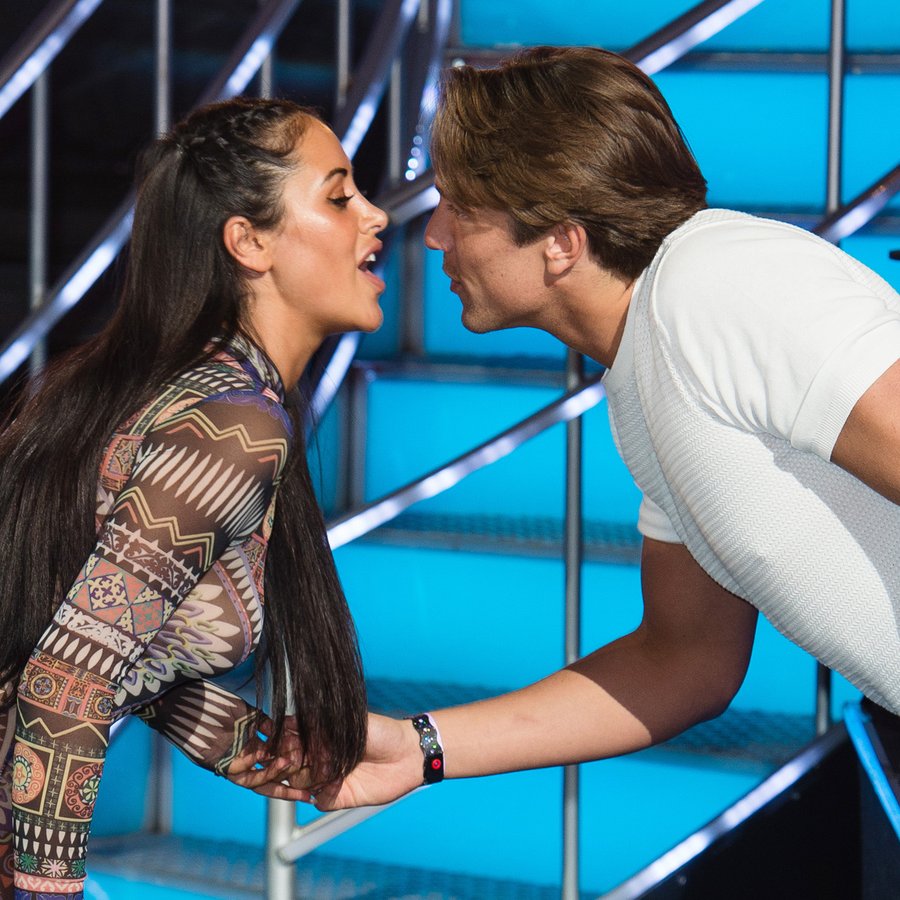 Speculation began when the Geordie lady deleted all trace of the TOWIE lad from her Instagram and then posted a tweet reading, “over before it begun” - which has since been deleted.

Lewis has since gone on to presumably confirm the news by writing, “One door closes another one opens thats how life works”.

One door closes another one opens thats how life works

We know that Marnie had found her relationship with Lewis difficult outside of the Big Brother house as she had previously been quoted saying, “I want things to be as amazing as they were on CBB, but I was being unrealistic because it’s so difficult outside”.

We’re gutted because they made a seriously HOT couple but we hope that they’re both okay!

And surely this means that Marnie is free to get up to lots of Geordie Shore antics when the series returns on Tuesday 25th October!