New photos have emerged showing Marnie crying and pleading with producers in the street.

It’s already been an eventful few weeks of filming for the next series of Geordie Shore, and new photos have emerged of Marnie Simpson having a meltdown in the street and begging the producers to let her leave.

The images of the barefoot and tearful Marnie emerged after she broke down during filming over the weekend in Newcastle as the producers tried to convince her to return to the Geordie Shore house.

Marnie could be heard yelling at them, “I'm 25 years of age, I'm going home! You're not looking out for us though making me go back to that f**king house.” 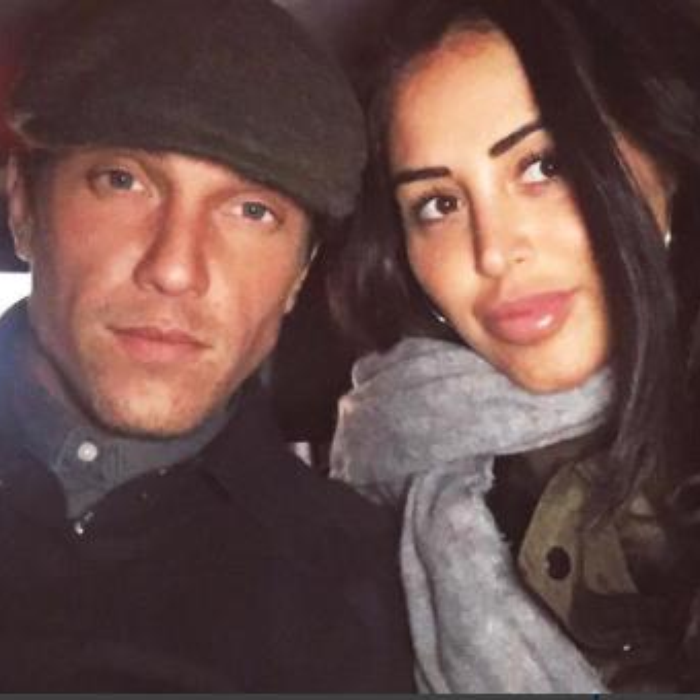 Marnie was seen trying to climb over a railing without her shoes on, and it took the production staff half an hour to calm her down enough to convince her to get in a car and go back to the Geordie Shore house.

While it’s not clear what caused Marnie’s meltdown, her boyfriend Lewis Bloor took to Twitter to reassure fans that she was OK, tweeting, “Spoke to my lovely gf today really cheered me up. Shes ok.. i can imagine its tough living with exes.. cant wait to get my arms round her”.

Spoke to my lovely gf today really cheered me up. Shes ok.. i can imagine its tough living with exes.. cant wait to get my arms round her pic.twitter.com/mgrLYNsCic

Although the cast have their phones confiscated and have no access to social media while they are filming, it looks like Marnie may have been granted special permission to speak to Lewis to calm her down.

Fingers crossed the rest of the series will be calmer – there’s already been more drama than in all the past series’ combined!