Why Is #SaveMarinaJoyce Trending And WTF Is Going On With The Youtube Star?

Let us explain for you because things have got pretty serious.

If you’ve been on Twitter this morning then you have undoubtedly spotted the trend #SaveMarinaJoyce.

Are you confused AF? 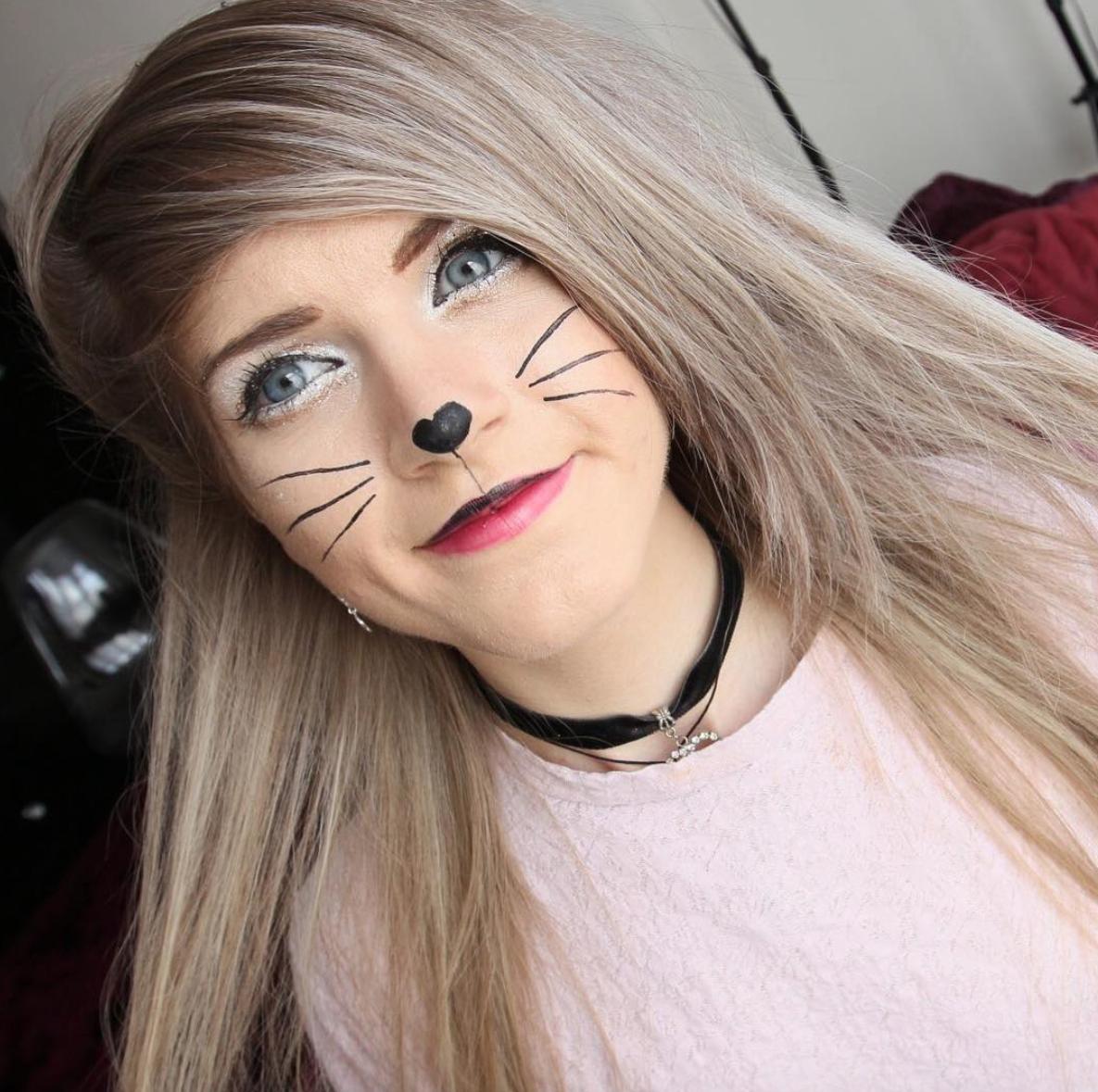 Who exactly is Marina Joyce?

Marina Joyce is a YouTuber, based in the UK, who focuses mainly on all things fashion and beauty. With an impressive 700k subscribers and a loyal fanbase on her social media platforms, it’s fair to say that’s she a fairly big player in the YouTubing game.

So, what is going on?

Well, it’s being going on for a couple of weeks now. Her fans have become increasingly worried about her and her well-being after a series of strange behaviour.

They have noticed a dramatic change in her behaviour and that she had gone from a fun-loving, upbeat and quirky YouTuber to someone slightly more manic.

Fans also commented on the worrying side glances to an 'off-camera presence', 'secret hidden whispers' and the use of 'desperate sign language'.

Even more strangely, Marina tweeted just before midnight about a meet up in Bethnal Green, London at 6.30am. Some commented that this was reckless due to the some of her followers being quite young.

Meet me Bethnal Green at 6:30am if you would like to join partying with me at that event ^-^ bring a friend so you dont get lost

Thus, the #SaveMarinaJoyce trend was born. It built traction throughout the night and into the morning, with many Twitter users believing that she is being held against her will.

We’ll break it down further. Here’s the evidence.

Fans have been tweeting Marina with messages of concerns, asking her to ‘like this tweet if you need help’… she has indeed ‘liked’ them.

There’s also a stream of worrying tweets that Marina has favourited:

@MarinaJoyce7 Marina I want to believe you're okay but it's impossible to. Your likes/tweets are different stories... Worried.

Super worried about @MarinaJoyce7 and her recent video...

@MarinaJoyce7 can someone track where these tweets are coming from

You can suggest that Marina’s liked tweets is just her trying to interact with her fans and followers, but many are focusing on the physical evidence - her dark bruises.

this girls shown several signs of abuse and fear, read and spread this - https://t.co/iXGVb0zYRC - #savemarinajoyce pic.twitter.com/0876jdCKNu

Many have claimed that the bruises are signs of abuse, whilst some have reminded social media users that she has admitted to a personal history of self harming during her “Draw My Life” video.

She’s grown a loyal fanbase due to the quality of her videos but recently, this has been cause of concern for her fans.

This is for those who don't know what's going on with #savemarinajoyce. Hopefully this explains a bit. pic.twitter.com/LOL5NQooM4

They have been quick to point out that there has been a dramatic change in Marina’s visual appearance and persona - particularly in her most recent video, ‘Date Outfit Ideas’.

Some fans have claimed to hear her whispering ‘Help Me’ at 0.13 seconds in, whilst others have suggested there is a script accidentally in shot at 0.08 seconds.

Marina is known her off-the-cuff directing so some Twitter users are now concerned that there is someone behind the camera calling the shots and telling her what to do.

Marina is an expressive YouTuber - she’s excitable and animated and uses her hands a lot. However, some of her fans have suggested that in recent weeks some of her hand movements have been a cry for help through the use of hidden sign language.

Sam and Marina have a history since she alleged that he had sexually assaulted her, but Sam has tweeted regarding her ‘serious drug addiction’. This is something that Marina confirmed herself in her “Draw My Life” video.

Anyone who knows Marina Joyce personally knows she has a serious drug addiction. she needs help, but in the form of rehab #savemarinajoyce

drugs doesn't make it any less worse than the other "theories" she still needs help, it's not nice to see anyone suffer.

Since the hashtag started, Marina herself has tweeted confirming that she is safe, as well as her local police force confirming that they checked on her and all is well.

Im TOTALLY fine guys, i am feeling very good today and its actually so heartwarming to see so many people care about me

She has also done a live feed and many fans have dissected this interaction too with many concerned about more off camera glances, intermittent streaming and a lack of explanation about bruises, despite addressing the rumour by saying “it’s a sad story”.

YouTubers including Alfie Deyes and Daz Black have both commented on the story asking their followers not to attend the sketchy meet-up and reaching out to Marina herself to check on her safety.

Please please do not attend @MarinaJoyce7's meet up tomorrow morning. I'd hate for anyone to be in danger #savemarinajoyce x

I have just spoken with Marina Joyce. Do not worry guys she is not in any danger and I'm even meeting up with her to collab and chat. :)