#FreeHomerSimpson! 'Making A Murderer' Meets 'The Simpsons' In This Amazing Mash-Up. 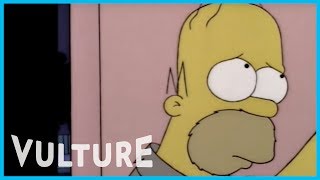 The incompetent Springfield Police Force have imprisoned an innocent man - but will Homer Simpson ever find justice?

Take the most talked about documentary in the world right now, mash it up with one of the most popular cartoons of all time and you're definitely on to a winner.

The story of Steven Avery has turned about 90% of the Earth's population into defence lawyers, making Netflix documentary 'Making A Murderer' one of the most influential shows of 2016 so far.

> Celebrities On Snapchat: The Usernames You Need To Up Your Stalking Game 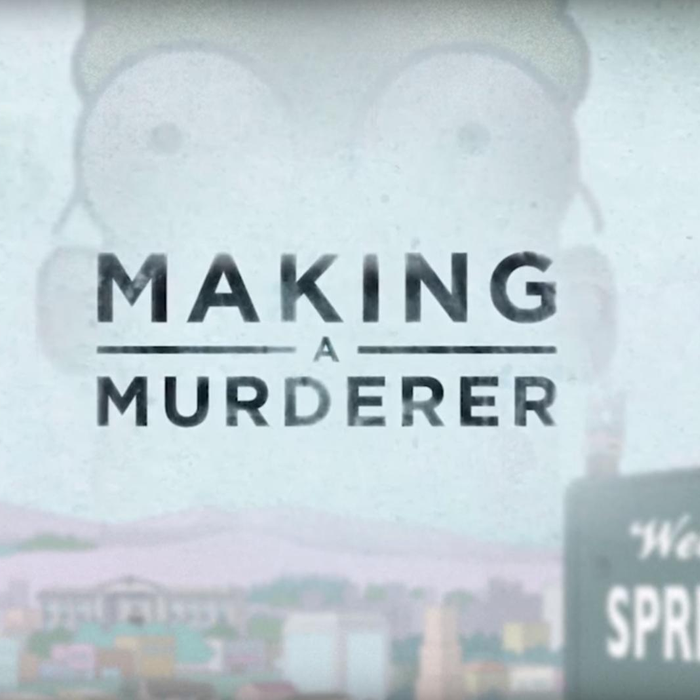 As serious as Steven's story is, some bright spark at New York Magazine has turned Home Simpson into the Steven Avery of Springfield. 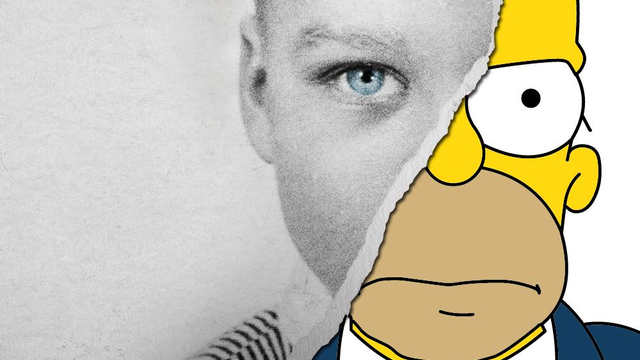 Hit play on the video above to watch Homer's story, and then join us outside Springfield's police station for a protest.