The gripping story of Steven Avery and Brendan Dassey will continue…

If you enjoyed the first series of the hit Netflix show then get ready because the second season is officially on the way.

Michelle Obama Busted Out ‘Single Ladies’ In The Carpool Karaoke Teaser AND WE CAN’T WAIT!

The case of cases of Steven Avery and Brendan Dassey’s involvement in the murder of Teresa Halbach ensured the show become a worldwide phenomenon and sparked many theories about whether the pair were guilty or not.

Creators of the show, Laura Ricciardi and Moira Demos said “We are extremely grateful for the tremendous response to, and support of, the series.”

“The viewers’ interest and attention has ensured that the story is not over, and we are fully committed to continuing to document events as they unfold.”

It's not over. #MakingAMurderer will return.

Viewers of the show were fascinated by what turned out to be a rollercoaster of a series, but since the initial trials of the two men, more evidence has come to light.

Whilst none of the series 2 content has been officially confirmed, we do have a few ideas about what may be included…

Steven Avery has spent more than half his life in prison. Will he be exonerated? #MakingAMurdererhttps://t.co/MITCRdD0sE

WARNING – if you haven’t seen series 1 then take this as a big fat SPOILER ALERT!

Steven Avery has been appointed a brand new lawyer and she just so happens to be America’s most successful appeal lawyer, which is pretty handy when you’re trying to prove your innocence.

If you think we are just tweeting...think again. A tsunami of new evidence is on the way. @MakingAMurderer
@Nowheretorunorhide

Because they couldn’t fit everything into series 1, we may get an insight into some of the evidence we missed out on. 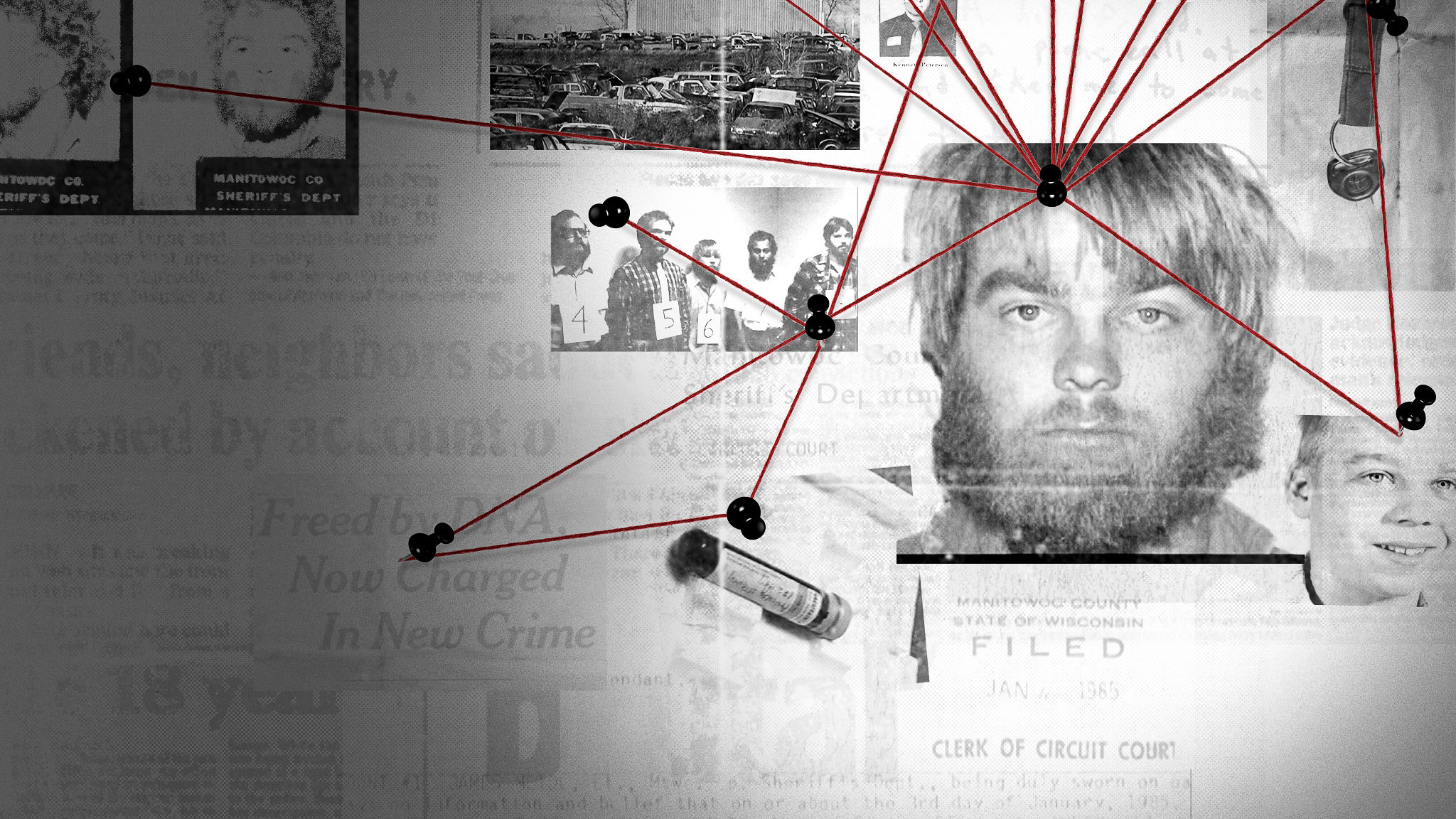 When asked about any future episodes by IGN, one of the creators Moira Demos said, “What we’ve managed to do in the past four weeks is have several phone calls with Steven Avery which we have recorded with an eye toward including them in future episodes,” 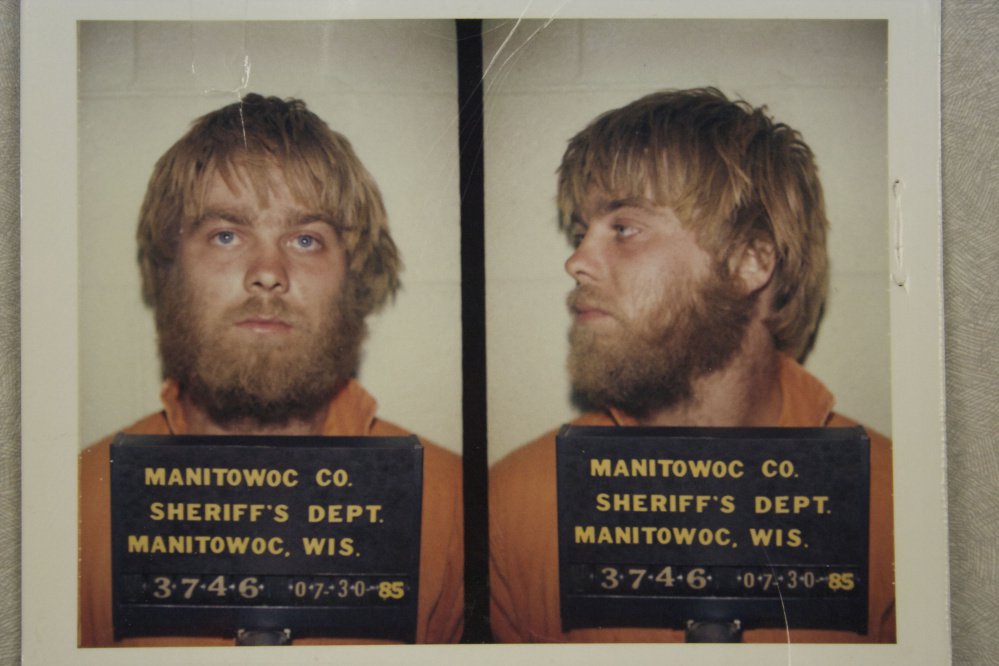 Since the show aired there have been many theories posted online, but this one is one of the stronger ones that may be visited in series 2.

The ‘charred material’ that was tested during the trial never actually matched Teresa Halbach’s DNA but a relative of her mothers. Surely this will be mentioned in this new series!?

YOU Can Now Be Verified On Twitter, And Here's Exactly How To Get That Blue Tick!

We don’t have an official release date for the brand new series of this epic show yet, but we’re hoping it won’t be long as all this talk has reopened our love for the show.

Having been one of the most entertaining shows ever to grace Netflix, we’ll bet that the new series is going to be just as jaw dropping, so keep an eye out for more info.