She's the one that Jamie cheated on Frankie with...

Well, it seems that she is about to make her reality TV return as she is the latest Made in Chelsea newbie! 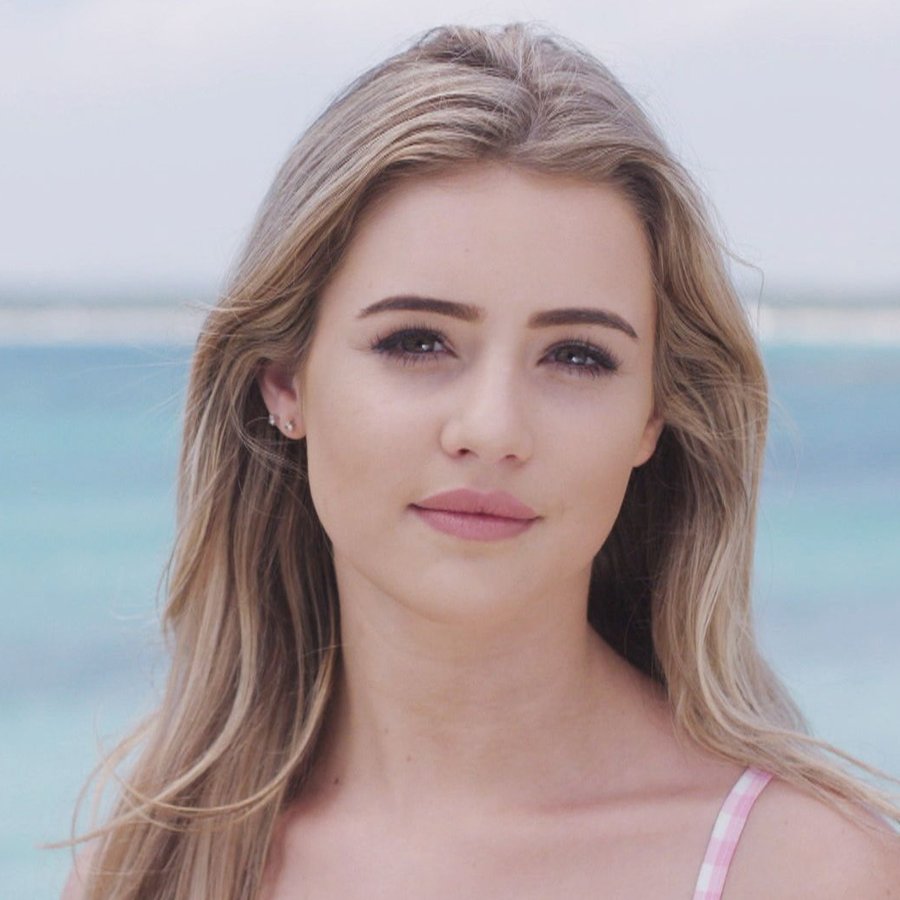 And in true reality TV fashion, her return looks all kinds of dramatic.

Because it turns out that Tina is the lady that Jamie Laing admitted to canoodling with over Christmas… whilst he was still with his girlfriend Frankie Gaff.

Tina’s return to our TV screens will see her reunite with Jamie as well as an explosive argument with Frankie in which Franks calls her a “f***ing s***”, despite her also cheating on Jamie at the same time.

She doesn’t seem to be too fazed by her and Frankie’s argument though because Tina sassily tweeted, “I’m back b****es”.

We cannot wait to see what’s going to go down in SW19.