Tyne-Lexy's Mum Just Let Slip That There's A Secret Love Island House & WTF Is It Being Used For?!

Seriously though. What's going on?

It seems that Love Island have drawn upon Big Brother for inspiration this season as Tyne-Lexy Clarson’s mum has revealed that there’s a ‘secret’ Love Island house that no one knows about.

Oh, and there’s going to be lots of “twists and turns” on the show. 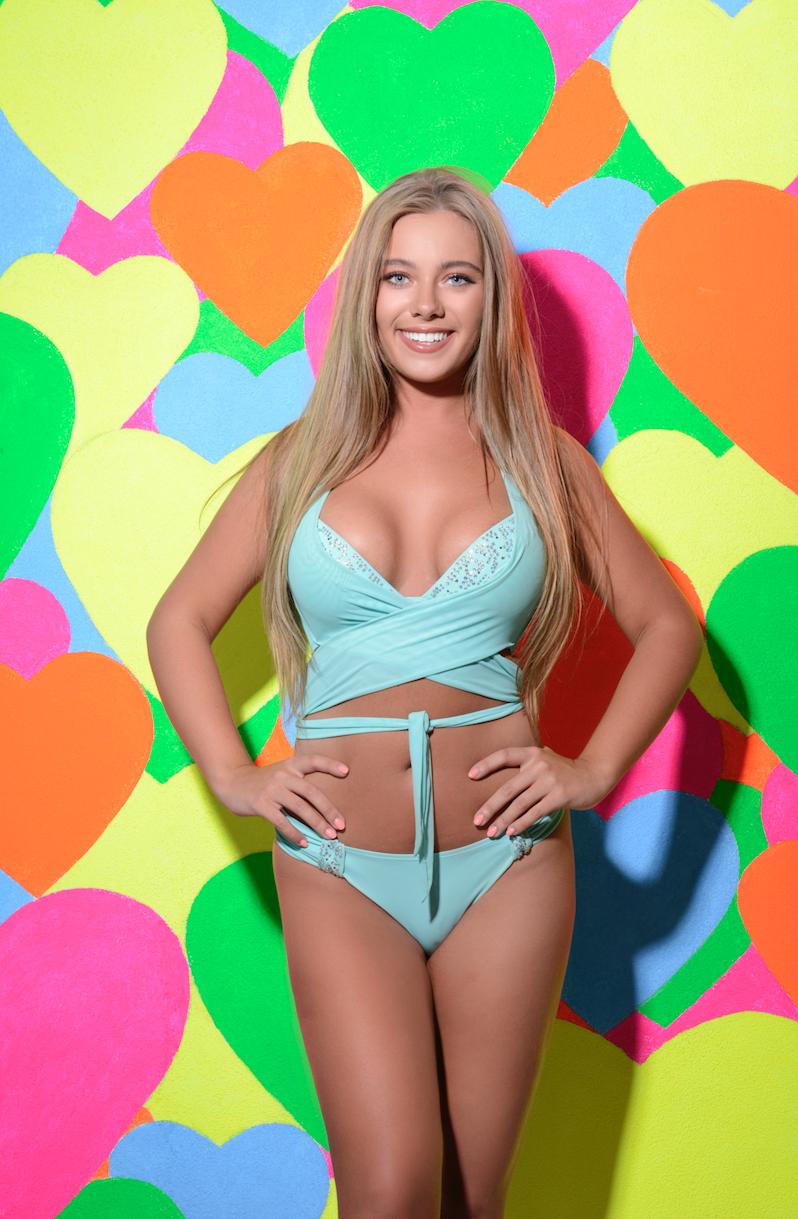 Her daughter, a student from Birmingham, entered the villa as a late arrival alongside new girl Gabby Allen and since then has made quite the stir in the house - particularly on a date with new boy Mike.

Now Tyne-Lexy’s mum, Tracee has admitted that it’s “strange” seeing her daughter on TV but has revealed that “the show can run for several weeks and there’s lots of twists and turns they can have. We’re all really excited and she’ll be loving it out there. There’s all sorts going on and there’s a secret house in there”.

What on earth could they be using a secret house for exactly?!

Is it going to be Big Brother-esque where all the dumped Islanders head to the secret house to spy on their rivals instead of going home?

Well, that theory was busted as the first dumped contestant, Harley, has been spotted back in London.

What about an I’m A Celeb style entrance? Where new contestants have to undergo a series of tasks before being allowed in the actual villa?

The possibilities are endless.

OR, could it be like Ex On The Beach where the secret house is a pop-up Love Shack?

The drama that might go down in there is almost too much to comprehend.