After the most recent re-coupling on the island, fans seem a little bit annoyed with one of the new pairings, and to be honest, we can kinda see where they’re coming from.

With the love triangle between Olivia, Chris and Mike, we always knew that drama was en route, but strangely it wasn't them that created the divide amongst viewers. 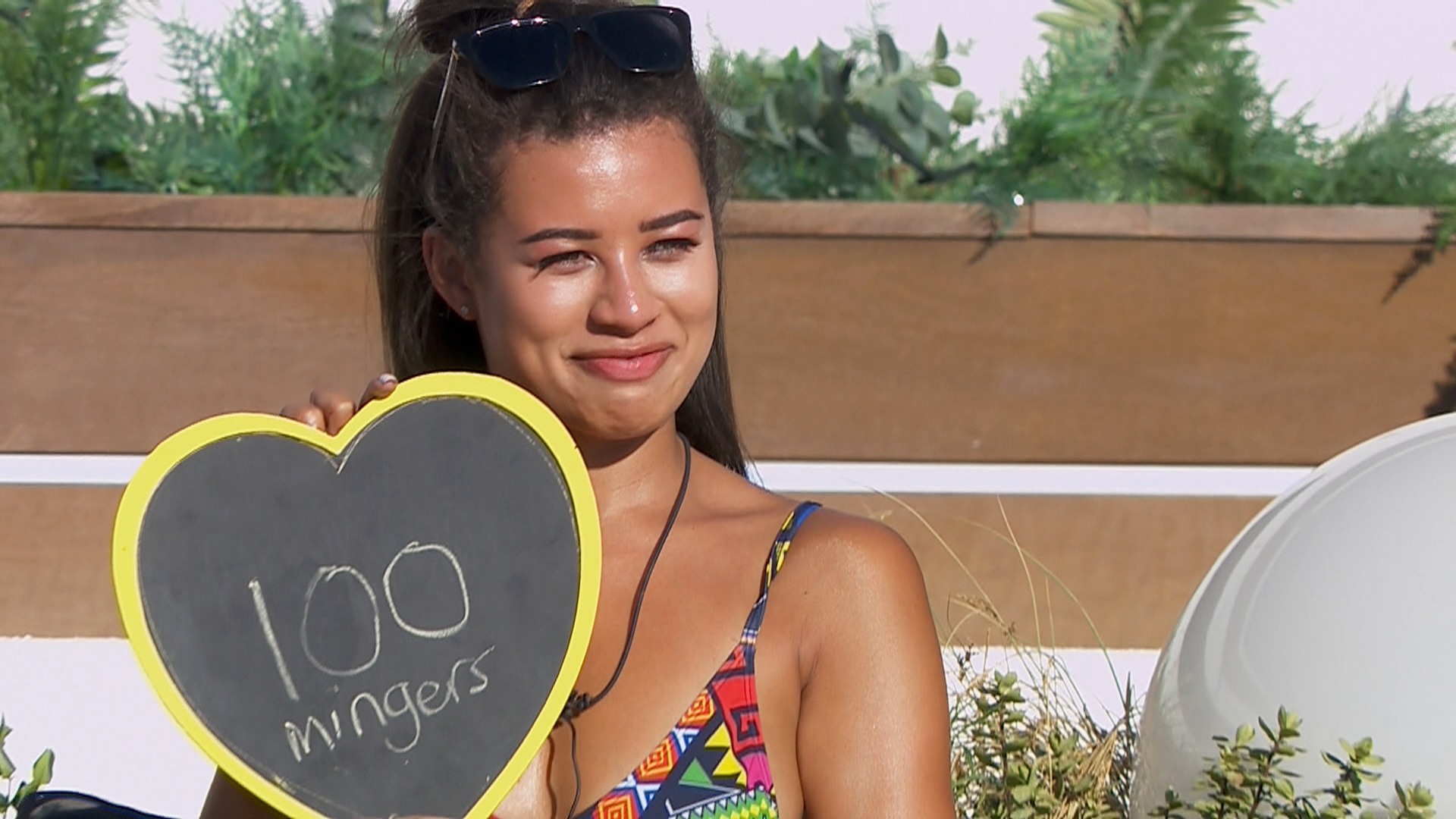 Sam and Montana have been getting close for a few days and eventually made things ‘official’ when they coupled up together after the brunette beauty admitted that she didn’t feel quite as sick as she once did at the thought of kissing Sam.

Which is what all fairytales are made of.

However, not all viewers were convinced that Montana was in it for the long haul with many thinking that Mon was simply on the show to bag herself a free holiday.

Montana when Sam was saying all them lovely things #LoveIsland pic.twitter.com/uMqWav9oSP

Girls, in a world full of Liv's be a Montana. Secured herself a 6 week holiday and snacking her way through all the drama. #loveisland pic.twitter.com/oWHHtwJO1w

Nothing makes me cringe more than Sam and Montana #loveisland

Lmao at how forced sam and Montana are looooool #LoveIsland

I really like Sam and Montana but I feel like Montanan is just not felling it , I hope they work out #loveisland

Watching Sam be with Montana makes me feel uncomfortable #LoveIsland

Can you blame her? Just look at the villa!

Others, however, are pretty on board with the Montana-Sam ship. And we’re definitely on this team.

I bloody love Montana and Sam together #loveisland

Absolutely loving #LoveIsland
Montana has grown on me so much! Hilarious! Love Sam and Montana together - total crease. #Samtana to win

anyone else just pure praying montana and sam fall in love and be the numba one couple ?????? YES SAME #LoveIsland

Perhaps Montana and Sam are going to be the new Nathan and Cara...

Billie Eilish Calls Out Security During A Live Show