Love Island's Georgia's Old Tweet Shows Exactly What She Has Planned For Kem, And Amber WON'T Be Happy

The voice over guy's gonna have a field day with this.

Can someone get us a cool glass of water? Maybe somewhere to sit down too? We're still a little shaken up by the events that unfolded on 'Love Island' when Georgia entered the house, and...

STOLE KEM FROM HIS GIRLFRIEND, AMBER. THAT ACTUALLY HAPPENED.

> Love Island's Kem And Amber In Pregnancy Scare, After She 'Requests Morning After Pill' 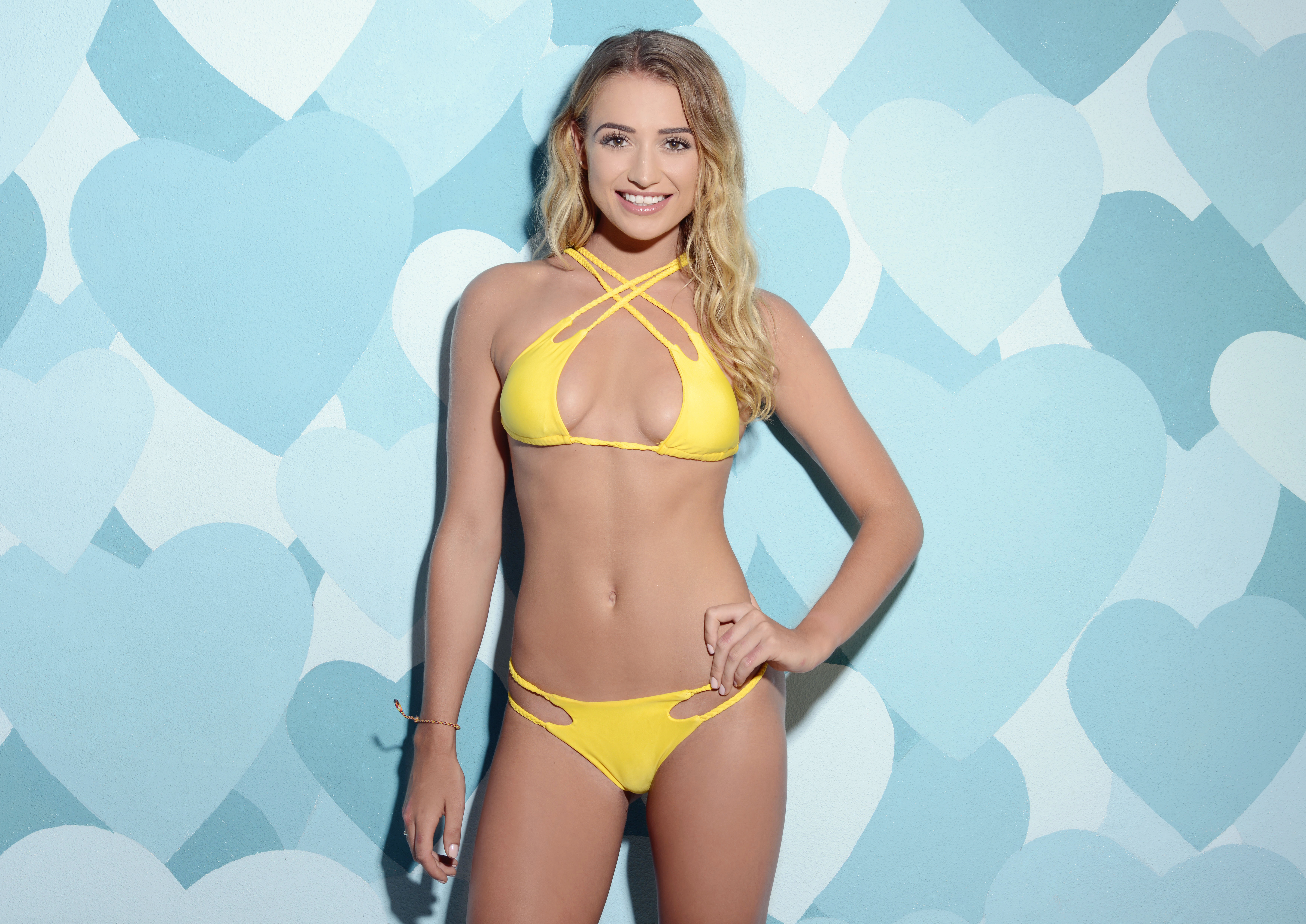 After the recoupling, Amber kicked off and demanded that the new Islander doesn't speak to her. This is where TOWIE's ex-alumni, Georgia, defended herself, saying she needed to pick someone, so she chose Kem out of default.

Although, after a deep scroll through Georgia's old Tweets, and it might look like a whole different matter, and that she'd been crushing on the Essex hairdresser for a while.

Kems got such a big heart bless him he deserves more

Posting about Kem, she said "Kems got such a big heart bless him he deserves more [sic]". (It doesn't take a rocket scientist to work out that by 'more' she clearly meant 'me'.)

Georgia's fellow TOWIE star, Fran Parman, chipped in on the matter, saying "She does really fancy him as we've all seen on the outside [Amber] hasn't been loyal. She said right at the beginning of when she started on 'Love Island' that she's cheated on all her boyfriends.

"And Kem's a really nice guy – Georgia wants to give him that chance to realise he deserves a good girl."

IS IT TIME FOR THE NEXT EPISODE OF 'LOVE ISLAND' YET?! WE CANNOT WAIT ANY LONGER. C'MON.

We'll just breeze over this tension with... Some more 'Love Island' tension, during a sexy game of beer pong.