We cannot wait for the day that it IS true though.

It hasn’t been the easiest of homecomings for ex Love Islander Jessica after rumours began to circulate that she had bedded fellow dumped singleton, Mike.

However, it got better for her when her love, Dom got dumped from the island by Montana after she chose Alex over him.

> Love Island's Dom Wants To Propose To Jessica, Providing She Can Confirm She Didn't Hook Up With Mike

And now Jess has sparked speculation that she’s engaged to Dom as she stepped out with a sparkling band on her wedding finger!

She made no effort to hide the ring and eagle eyed social media users were keen to point out the slim white gold band on her hand. It's also all over her Instagram: 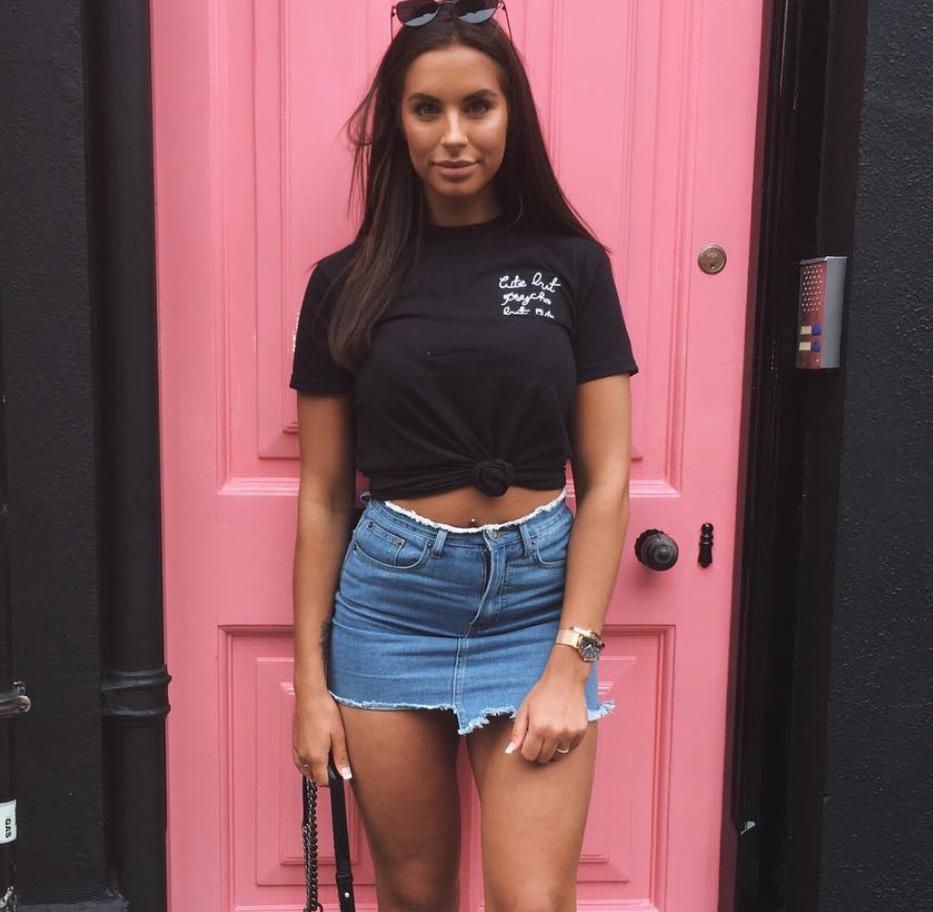 However, that said, she was also wearing it on her left hand before she had even seen Dom after leaving the villa, as shown in footage from spin-off show, After Sun.

Dom himself has now come out to deny that the pair are engaged stating that Jessica wore that "ring in the villa" and that she "wears it all the time" but has in the past commented that it’s on his radar and it’s something that he wants “long term”.

Some fans weren't quite as convinced though:

What the hellllll, Jess and Dom can't seriously be engaged already pic.twitter.com/KXDCZY8tlp

Dom & Jess knew eachother for 3 weeks. Are now moving out together and are apparently engaged? Jesus. Talk about moving fast #loveisland

P.S. Netflix has its own version of Love Island that you probably didn't know about...