The whole point of going on Love Island is to find your perfect match, right? It’s a dating show after all.

Well, it seems that TOWIE’s Jon Clark thought that ex-girlfriend and Love Island contestant Chloe Crowhurst had already found her perfect match… with him. 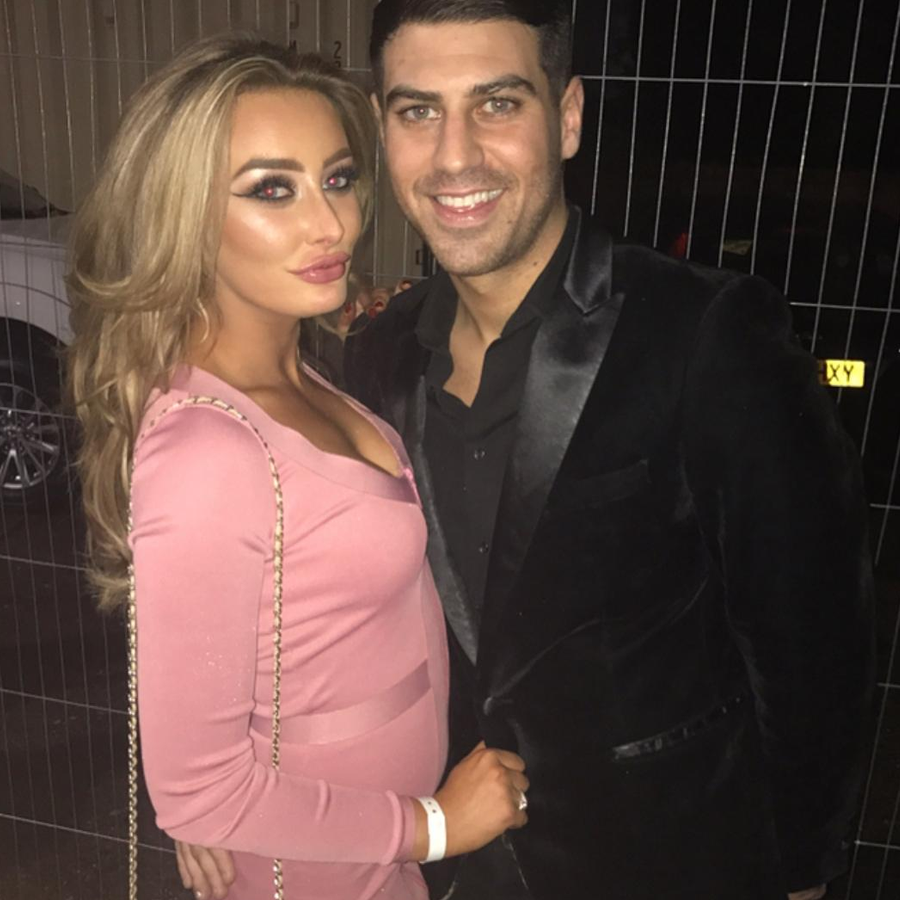 How wrong was he? The blonde bombshell jetted off to the Love Island villa without Jon even knowing!

In the beach hut recently, Chloe revealed that she’s single and desperate to find the right guy for her.

Commenting that, “Now I need a new man who likes girls with blonde hair, big boobs, average height, blue eyes, wears make-up, glamorous… And thinks I’m funny”. So not much criteria then.

Oh, and she wants him to be ‘a salty one at that’. 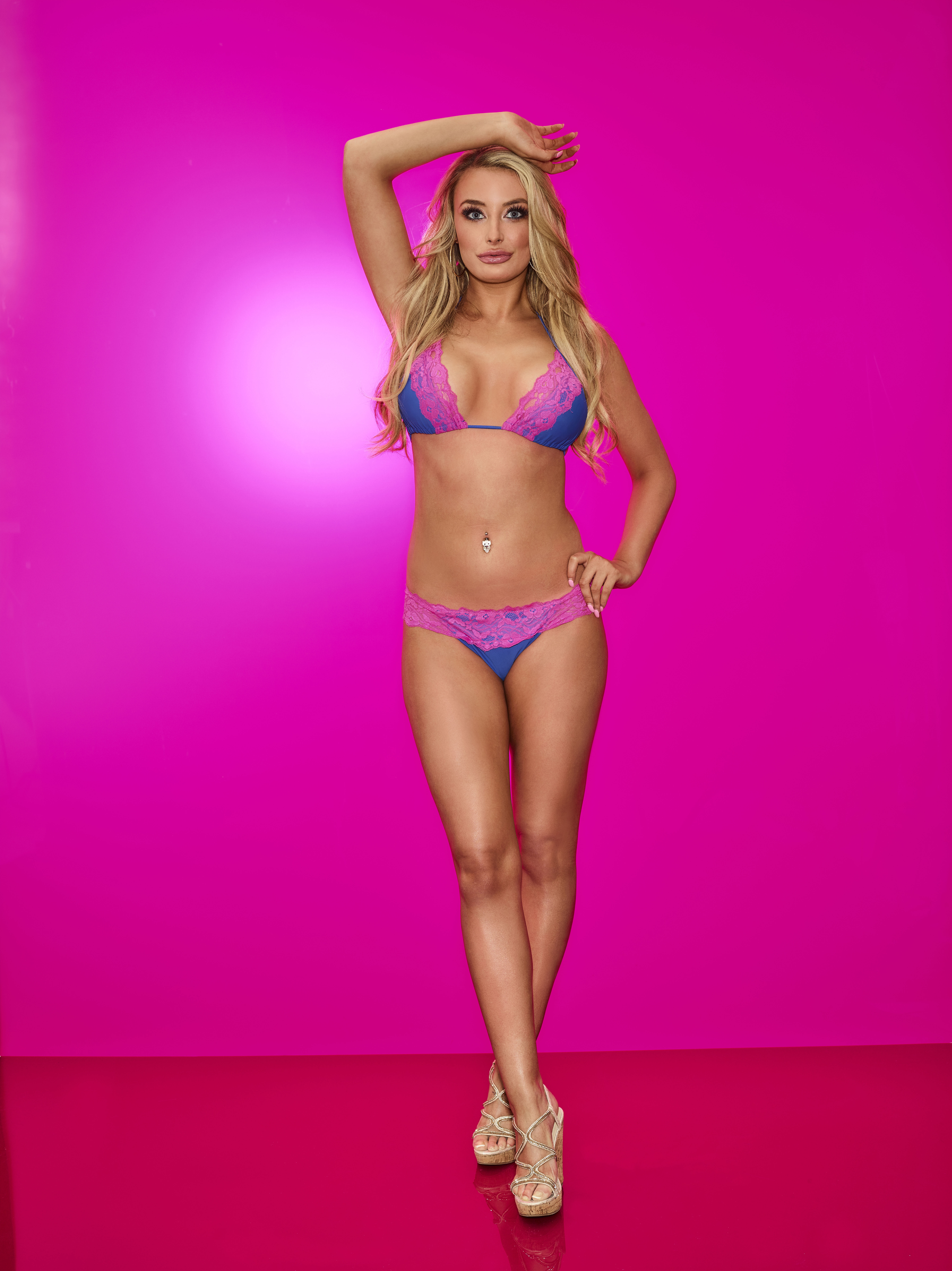 However, it seems that Jon Clark had a little something to say about this and simply tweeted at the perfect time, “You had one”.

There’s rumours that Jon is heading into the villa with paps photographing him at the airport with a load of luggage, so if this is the case, we cannot wait to see the drama that’ll go down!

But hey, perhaps it'll all work out in the end and Chloe will find the love of her life for the baby challenge...