They're taking to Twitter to try and find out if she's okay.

Fans are a little bit concerned about Love Island’s Chloe.

And no, not because her ex boyfriend Jon Clark might be heading into the villa. 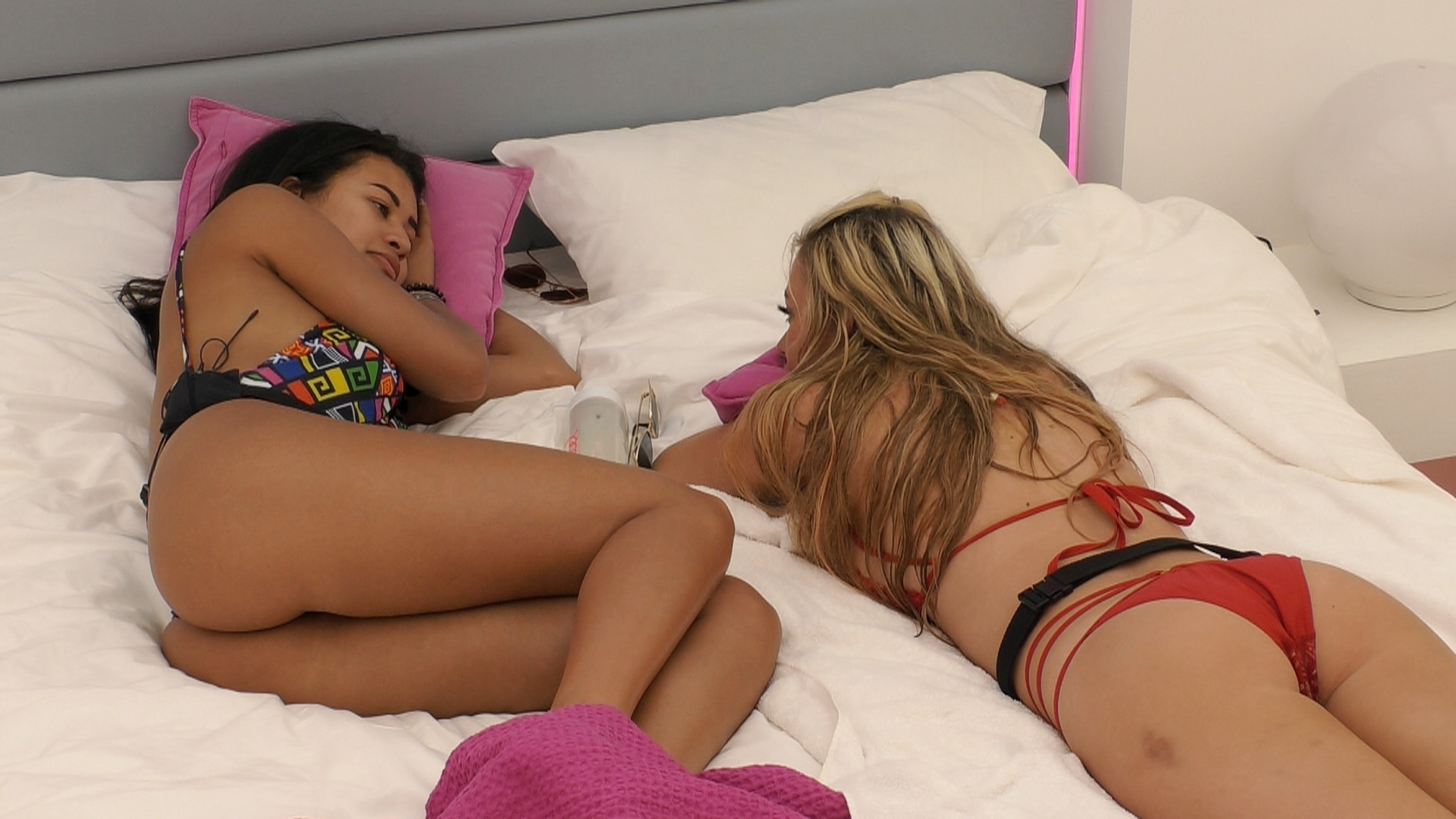 Whilst most of Twitter is preoccupied with the obvious drama on screen, some eagle-eyed viewers are a bit concerned - and confused - about some marks on Chloe’s body.

With marks on her legs, Chloe was seen lying on the bed getting upset about the Chris situation but also left viewers concerned about her bruises.

One tweeted, “What’s up with all the bruises on Chloe’s leg?” whilst another wrote, “Why does Chloe always have bruises all over her?”.

Are those hickeys on Chloe's bum??
Could they reaaally be just bruises? #LoveIsland

Why does Chloe always have bruises all over her? #LoveIsIand

What's up with all the bruises on Chloe's leg? @LoveIsland #LoveIsland