Because everyone deserves love, right?

Last season saw the first ever bisexual couple on Love Island and needless to say, fans were incredibly happy to see them on their TV screens!

However, the legendary voiceover for the show, Iain Stirling has now teased that we could actually be getting a transgender contestant in the next season. 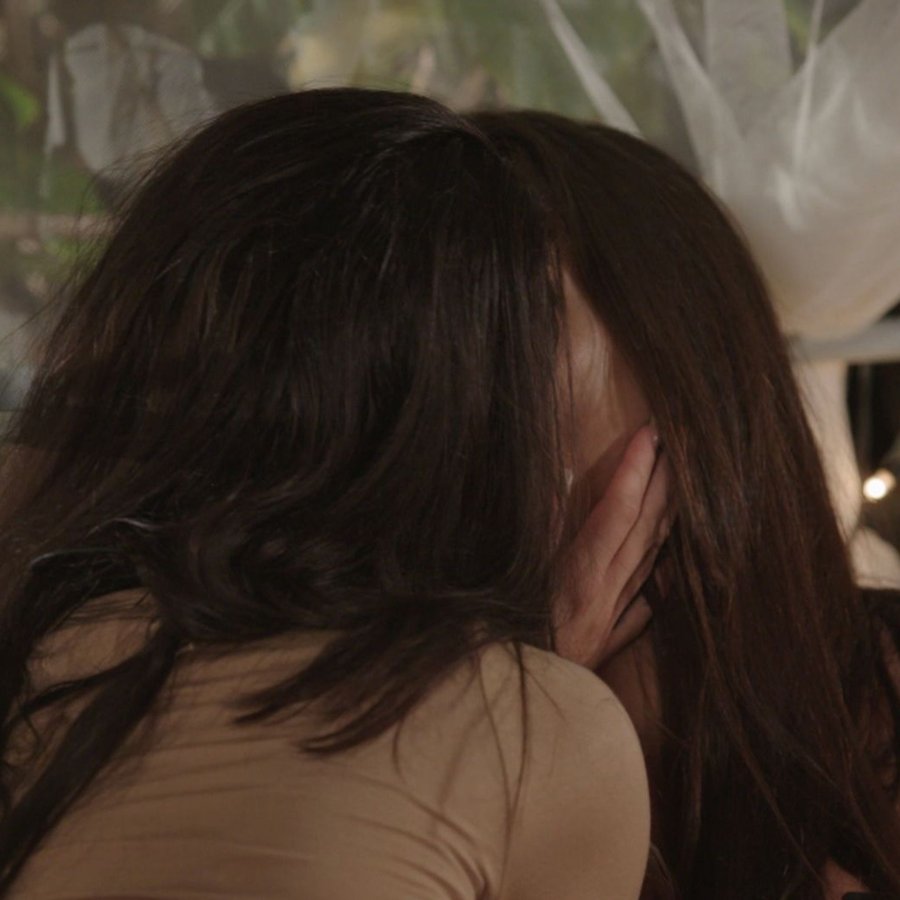 In a recent interview, Iain commented, “Why not? Last year we had a bisexual romance”.

Despite ITV stating that “no decisions have been made on casting for the forthcoming series”, Ian went on to reveal some details about the male contestants.

“They were three tattooed bodybuilders with Essex haircuts. I thought, 'They’re not here for an admin job'", he commented.

The show was commissioned for a 2017 series in July last year whilst the second season was still airing. It’s been the source of many entertaining and controversial moments and we can’t wait to see what drama the next season holds.