It seems that Love Island 2016 may have another break-up on its hands and it has come from a couple that we never would’ve guessed.

The WINNERS of the reality show, Cara De La Hoyde and Nathan Massey have officially split. 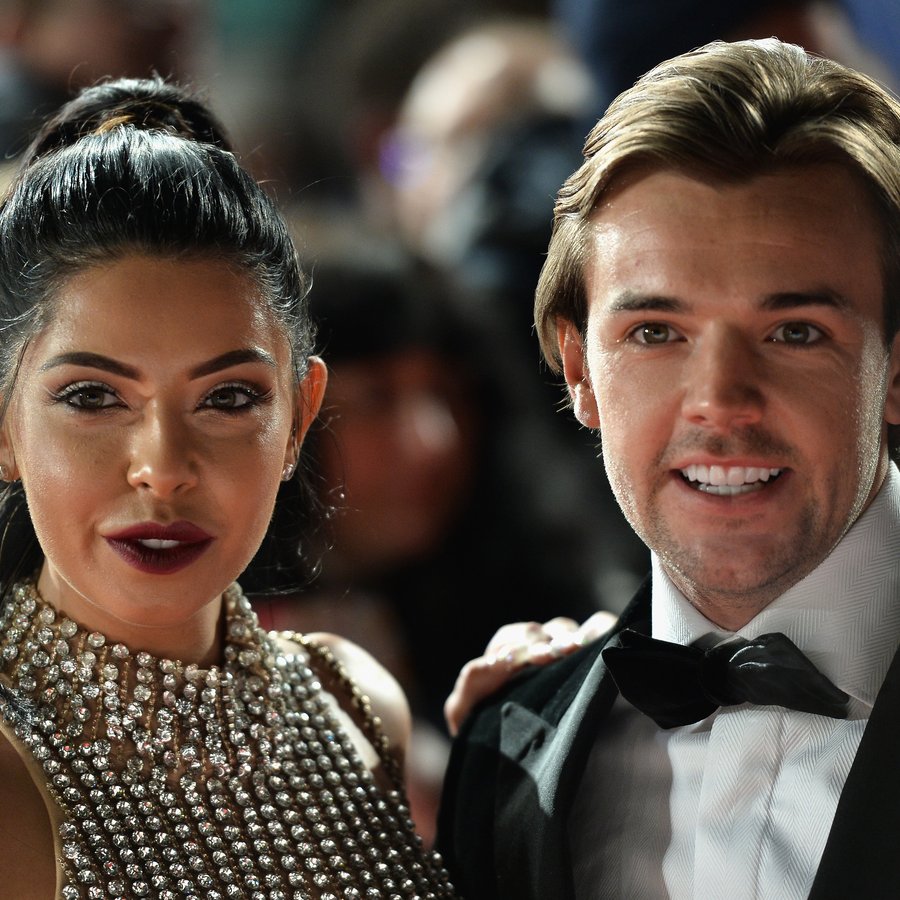 It’s thought that the split has come after a sequence of “silly rows” which have led the couple to calling it quits.

Sources have commented that “they’ve both mutually agreed to call it quits. It hasn’t been an easy decision but in the end they decided things would be better apart. They stayed really amicable and will definitely do all they can to be friendly”.

The split comes after they won Love Island in July last year, bagged the £50,000 prize and moved in together. However, last month rumours started circulating that Cara had moved out of the house they shared together and was living with a friend.

At the time a source said, “Nathan and Cara have always had a fiery relationship with plenty of ups and downs. But their latest bust-up is their biggest yet and it’ll be tough for them to come back from this”.

EEEK. We love these two together and we can only hope that they patch things up.

Nathan and Cara have since tweeted about the break-up, confirming rumours of a split.

In a heartbreaking tweet, Nathan said that they have "had the best summer of our lives" and that the split has been "tough".

Me and Cara have split, we've had the best summer of our lives but it's been a tough few weeks and wish her the best of luck for the future

Whilst Cara reiterated his words.

Me & nath have split sometimes love just isn't enough, but what will be will be thankyou for everyone's support lately

We're sending them loads of love. Break-ups are the worst.