Whilst You're Stuck In The Fetus Position Trying To Sleep, The Cabin Crew On Your Long Haul Flight Are Sleeping In Serious Luxury

You know that cool time when you were on a long haul flight, trying to sleep, curled up in the fetus position with someones elbow in your back and another into your kneecap?

Well, turns out, it’s only paying passengers who have this luxury as the staff’s sleeping arrangement is next level NICE.

> Bored On A Flight? Follow This DJ's Lead And Create An AMAZING Song! 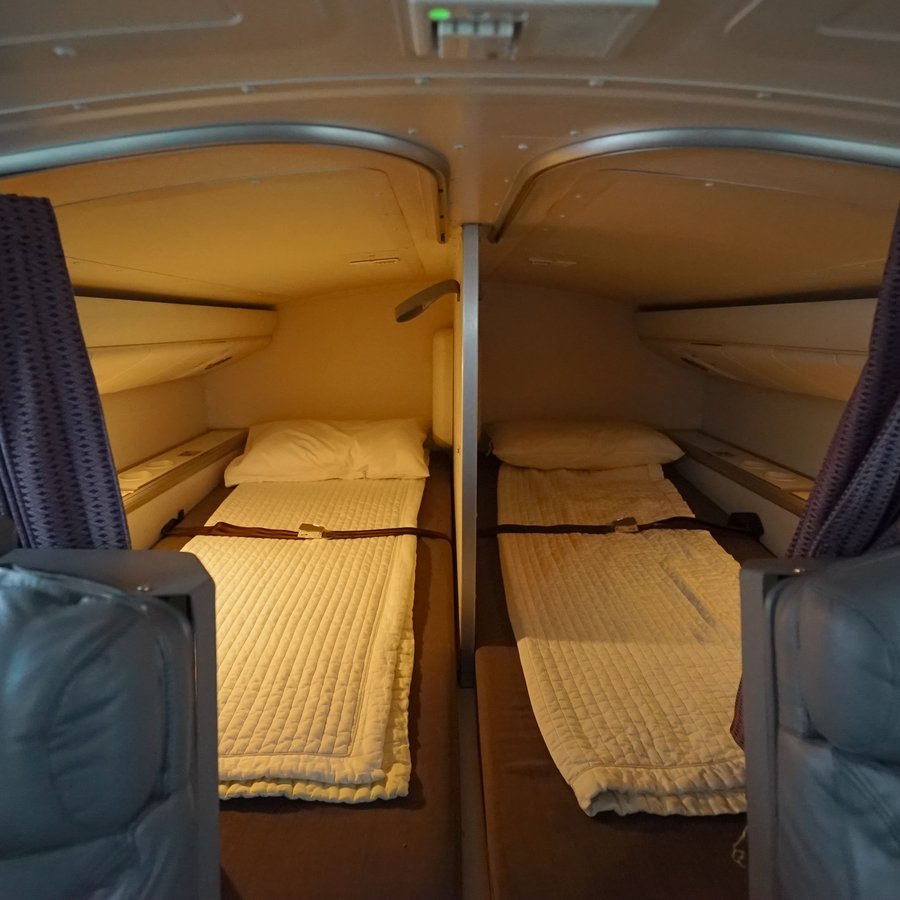 Let’s face facts - we’ve only ever watched an Adam Sandler film when we’ve been on a long haul plane because, hey, it’s something to do to pass the time, but whilst you’re dong that the cabin crew are sleeping peacefully in cozy pods above your head… if they work for Virgin Australia that is.

It goes without saying that the crew work incredibly hard whilst on the plane… and to be fair, you are just sat there doing nothing.

Now, this level of luxury is only reserved for long haul flights, which is typically considered a journey that is nonstop from seven to 12 hours.

According to the post, the “crew will retire to two designated crew rest areas in shifts during the flight in order to rest for around 4 hours” whilst the pilots will have the opportunity to sleep in the “two beds above the Business Class cabin, or relax and enjoy our in-flight entertainment system”.

brb, just off to apply to work for Virgin.