Has Lillie Lexie Gregg moved on from Stephen Bear with THIS tattooed hunk?

It certainly looks that way. 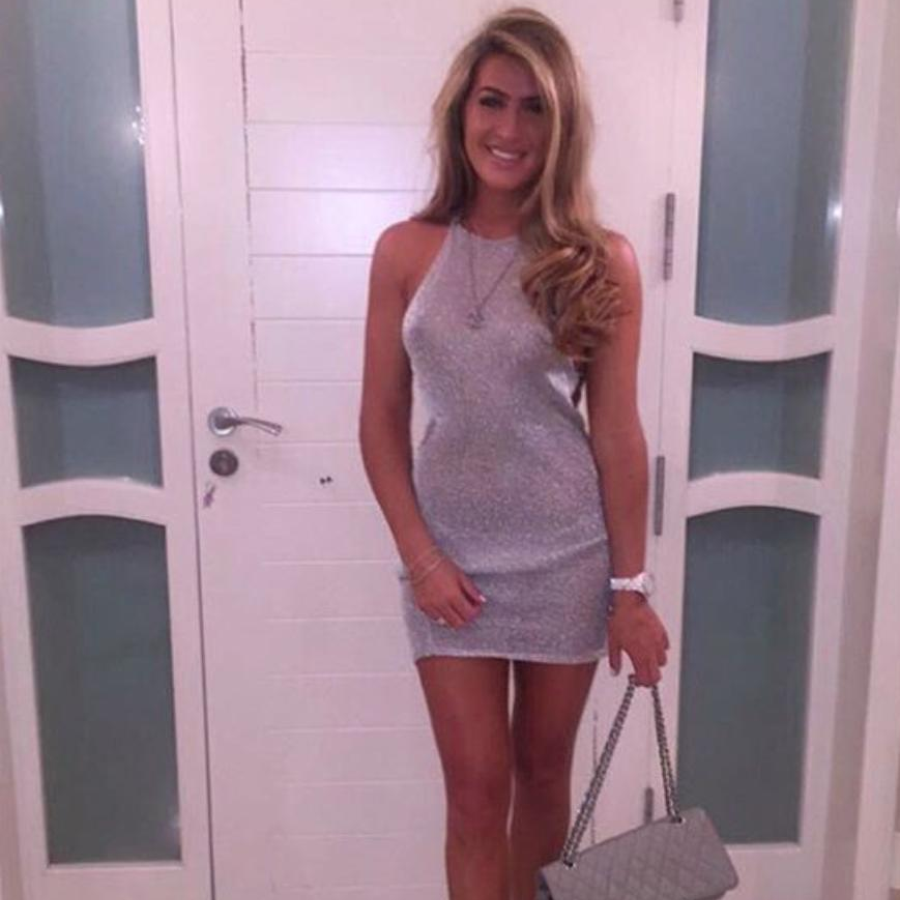 The fashion model certainly hasn’t had the best of luck with guys recently. From the break down of her relationship with Gaz Beadle, to finding out that he had cheated on her on national TV, to watching Stephen Bear get hot and heavy with Chloe Khan in Celebrity Big Brother, it’s not been easy.

But it appears that the blonde beauty may have finally found love with a new mystery man who she debuted on her Snapchat page. 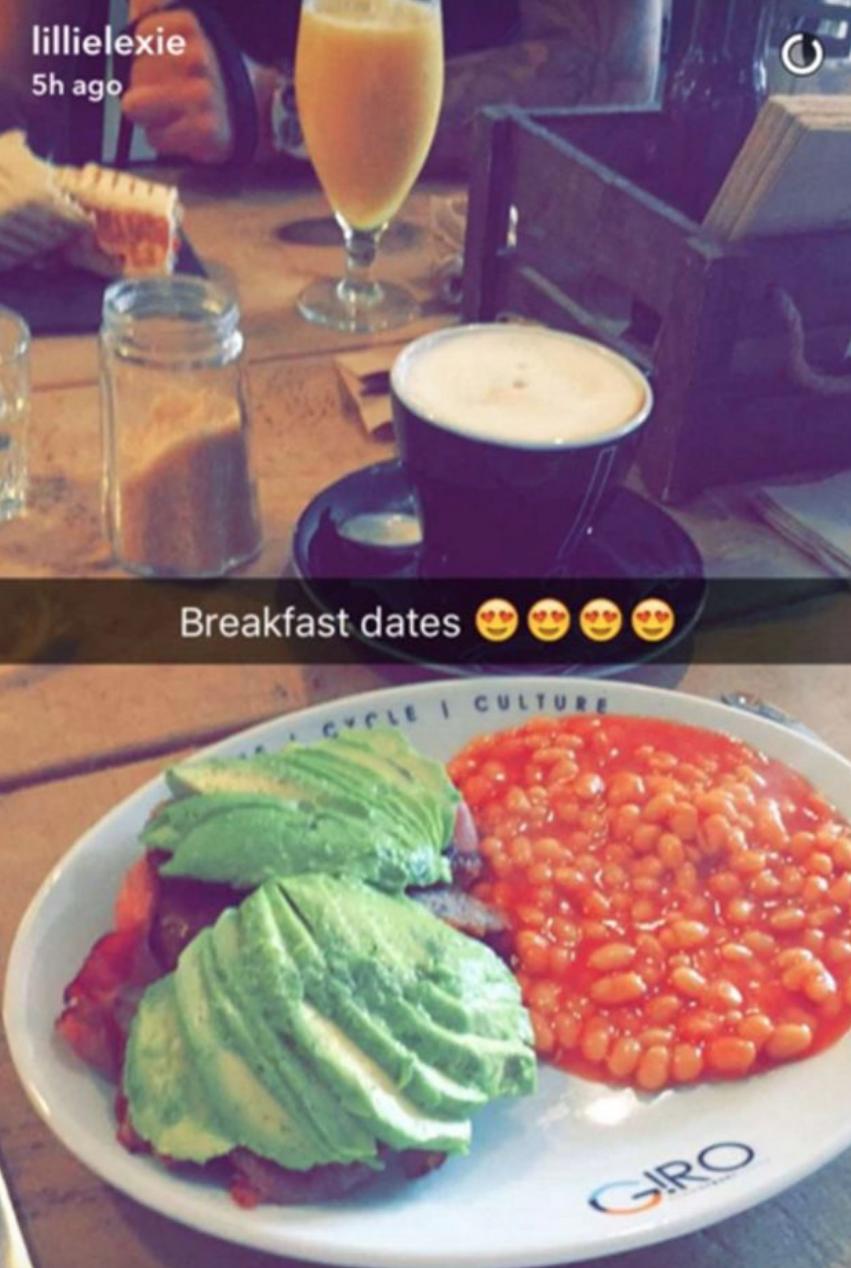 Heading out for breakfast, she has kept fans guessing just exactly who he is as we can only see his tattoos… oh, and an adorable French Bulldog. 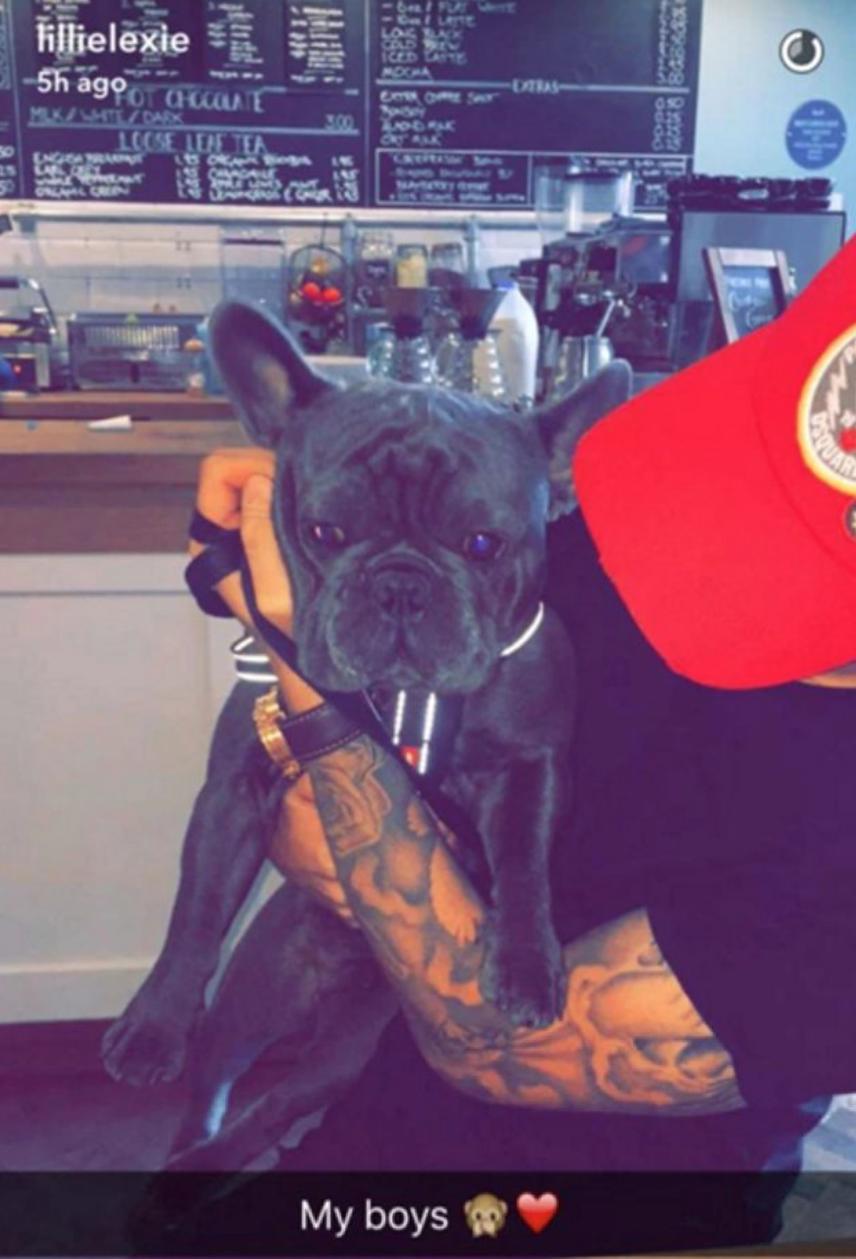 Captioning the adorable Snap, “my boys”, Lillie Lexie is clearly infatuated with the mystery man as she followed it with a cute love heart emoji.

However, a couple of people on social media seem to think that this mystery guy could be Stephen Bear. Has a reunion happened? We're not convinced. If you look closely, the guy in the photo has tattoos on his left arm, whilst Bear doesn't. Also, Stephen is rumoured to be dating fellow Ex On The Beach contestant, Jemma Lucy, after they were spotted on Snapchat getting hot and heavy and posing up a storm on Instagram.

Wicked camo T-shirt and jeans from new favourite brand of mine @Soulstarclothing Check out the website www.soulstarclothing.com and use my exclusive discount code BEAR15 to get 15% off

We do have one question: WHO THE F IS HE, LILLIE?!