We're just as confused as you are. Somehow, this Russian - and we quote - "doppelgänger" for Oscar-nominee Leonardo DiCaprio is now a huge celebrity. HOW IS THIS A THING?!

Leonardo DiCaprio; the man who has BAFTAs, Golden Globes and even a few places in the Sexiest Man Alive awards now has his own lookalike going viral.

> Leonardo DiCaprio Has Spilled The Beans About Jack And That Titanic Door Controversy!

33-year-old Russian, Roman Burtsaev, has been penned as as "Leo's Twin" a lot from the general public. Because why wouldn't you call him that? 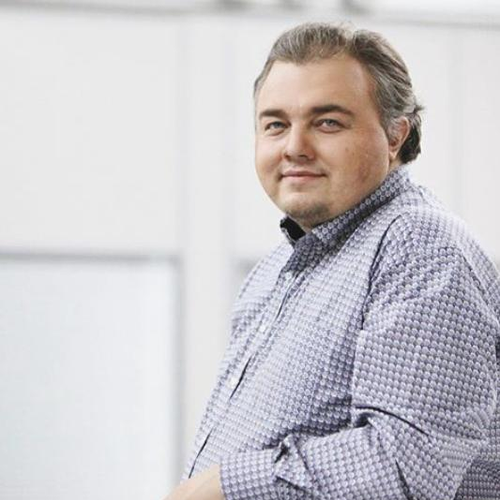 Burtsaev's series, Romance With DiCaprio, follows him around town doing what Leo would do - shopping, going to the gym, and so on.

His series also follows Roman around town doing what Leo wouldn't do - like getting Oscars.