How did we not think of this before!?

If you haven't seen Titanic - where have you been?

The tale of Leonardo Di Caprio and Kate Winslet finding love on a sinking ship is a serious classic.

From Zero To Hero: Here's What Movies Best Heroes Looked Like Before They Got Their Super Bodies

To refresh your memory, or get you up to speed, here's the 5 second version...

So Jack (played by Leo) and Rose (played by Kate) fall in love and have something of a whilrwind romance. The boat crashes into the iceberg and eventually sinks.

SPOILER ALERT: following a catastrophic-filled 3 hours, Jack eventually dies when Rose lets him slowly sink to the bottom of the ocean.

But now there's a theory that will literally make you rethink the whole of Titanic. 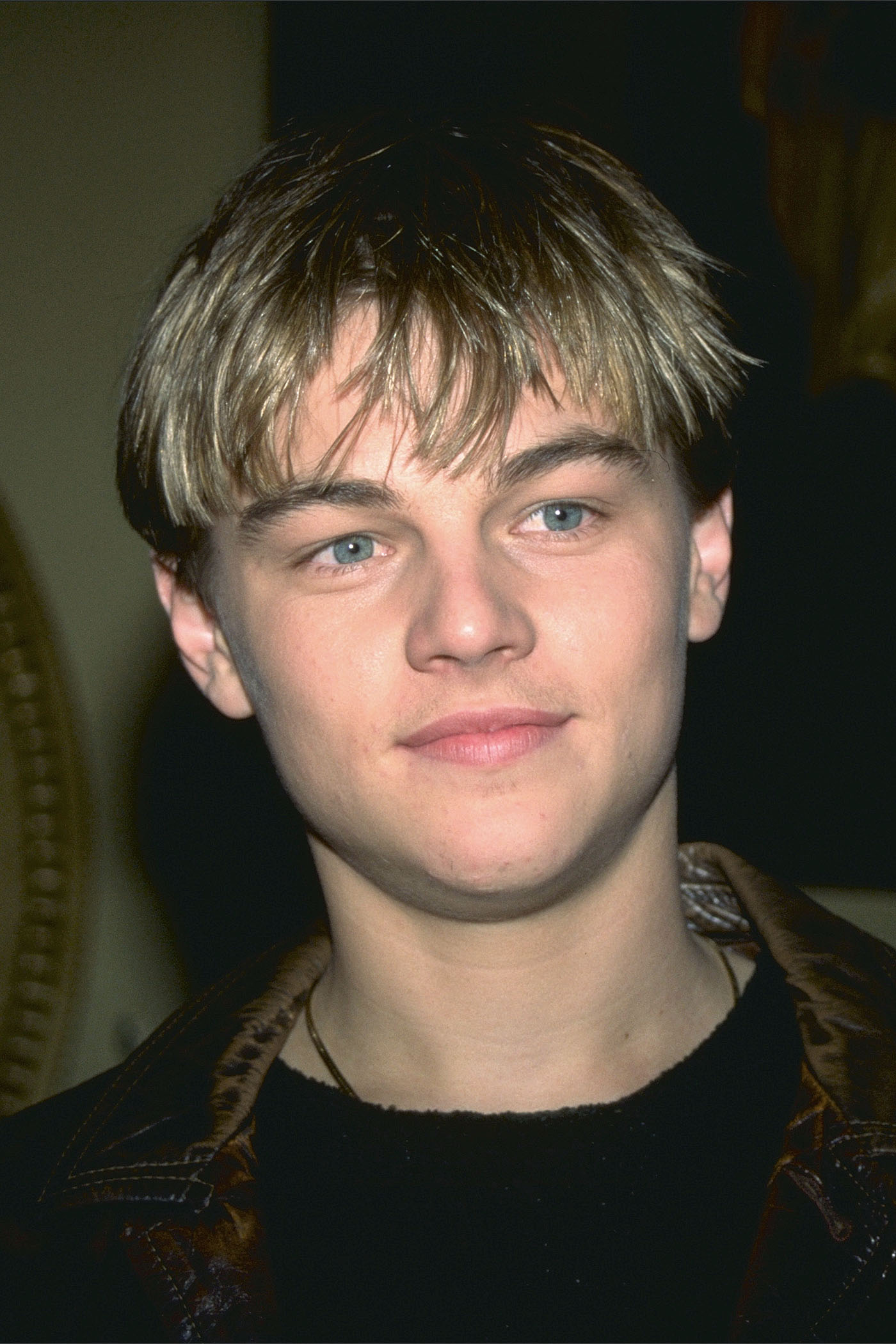 According to a fan on Reddit, Jack was a figment of Rose's imagination whilst she was aboard the Titanic.

That means all of the scenes that we loved so much and cried to (maybe) were just in her mind.

The Redditor claimed that because Rose was so unhappy, she may have had a psychotic episode whilst on the boat and created the whole thing in her mind.

In the film, Rose was indeed engaged to a guy she hated and even had Jack talking her out of jumping off the boat when they first met.

It's claimed that Jack came along at a seriously low point in Rose's life and that he is actually the embodiment of her inner-strength and desire to escpae her current life.

Of course there are plenty of people who try and prove these theories wrong and Facebook user Steve Papadopolous has raised some fairly sensible points.

He wrote, 'There was no record of him ever being on the ship because he didn't originally buy the ticket, he won it in a poker game. Also, did she draw herself?'

So where do you stand on this whole imagination theory?