These spoilers have just changed EVERYTHING. Help!!!

Okay, is Toby actually dead?! And Spencer - tell us what has happened after that car crash. PLEASE! There's only one person who really knows what's going on - the Pretty Little Liars writer, I. Marlene King... But she wouldn't let slip all of the juicy details about the upcoming season, would she?

Ms King has always played it as cool-as-a-cucumber when it comes to Spencer's fate, but when we last left them, both Toby and Spencer's lives were at risk. Luckily, we've got this to keep you a little bit calmer. Not much calmer until the next episode, but a bit.

Firstly, you can expect to see all of the Liars together and safe-ish!

You may think we're crazy for even questioning their fate, but if I. Marlene King who knows what's going through the author's mind when it comes to the PLL's? Let's just breathe a sigh of relief together and move on. 'Kay?

When I was writing the pilot I tweeted u lines along the way. So let's share the series finale 2gether pic.twitter.com/ZSK0bJGkT5

Unless they're doing some terrifying ghost-like flashback stuff here, Toby has dialogue. Not that he's our fave our anything, but... YAY!

Ready for one more? pic.twitter.com/mqH5radp05

Someone is getting married. (Not that we have a Scooby who!)

Well, thanks for not showing us who said that, King. We didn't want to know anyway. By which we mean 'we're fuming because all we wanted to know was who's getting married'.

And then someone might be getting murdered. (Not that we have a Scooby who!)

Well, what d'ya know? There's going to be some serious drama in 'Pretty Little Liars'. WHY CAN'T EVERYONE JUST LIVE HAPPILY EVER AFTER AND STOP DOING THIS TO OUR HEARTS?!

Of course it's not all romance, it's PLL. pic.twitter.com/YtEAbnjT7h

Finally, you WILL cry. I. Marlene King will make sure of that.

It seems *sniffs* that the writer *sobs* is adamant that... Oh, who are we trying to kid?! We can't even get through this sentence without bawling.

Appropriately the last one for now. Time to write write write. pic.twitter.com/eOhn6rY410 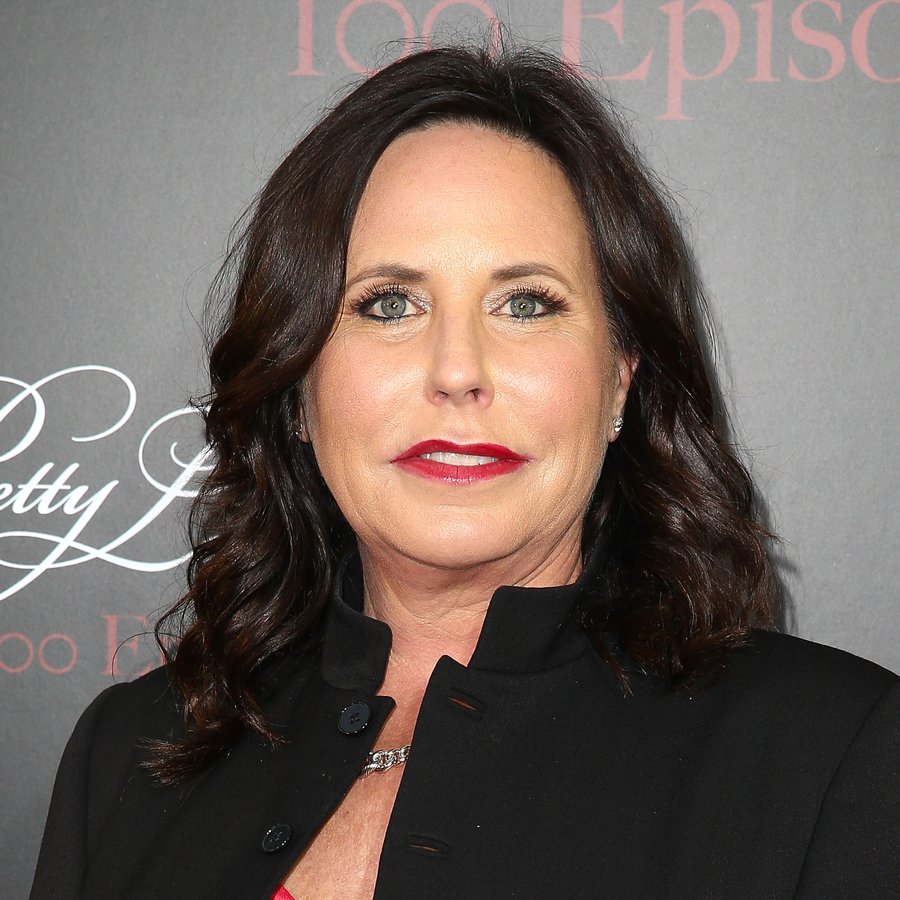