Always Late To Work? Well, We Know How You Can Blame It On Your Boss

Are you that annoying person who always strolls in the office 5 minutes late? We have the perfect excuse for you. And it involves your boss.

Here’s how you can blame being late for work on your boss. No, really.

Despite all your good intentions, you find yourself walking through the doors to the office a couple of minutes late on a daily basis.

This comes after the monotonous breakfast and lunch preparation the night before, the ‘quick’ version of your make-up routine and just about brushing your hair - and sometimes even that is a struggle. Even the shower has taken a backseat in lieu of a couple of extra minutes to make sure you GET OUT OF THE DOOR ON TIME.

But you still find yourself running late.

You can blame it on the bus, or the tube, or the traffic, or the fact that you spilt your morning coffee down you and simply HAD to go back and change.

But, what if we told you that you can now blame being late on your boss?

It’s all to do with the power dynamics between you, your boss and THEIR ego. 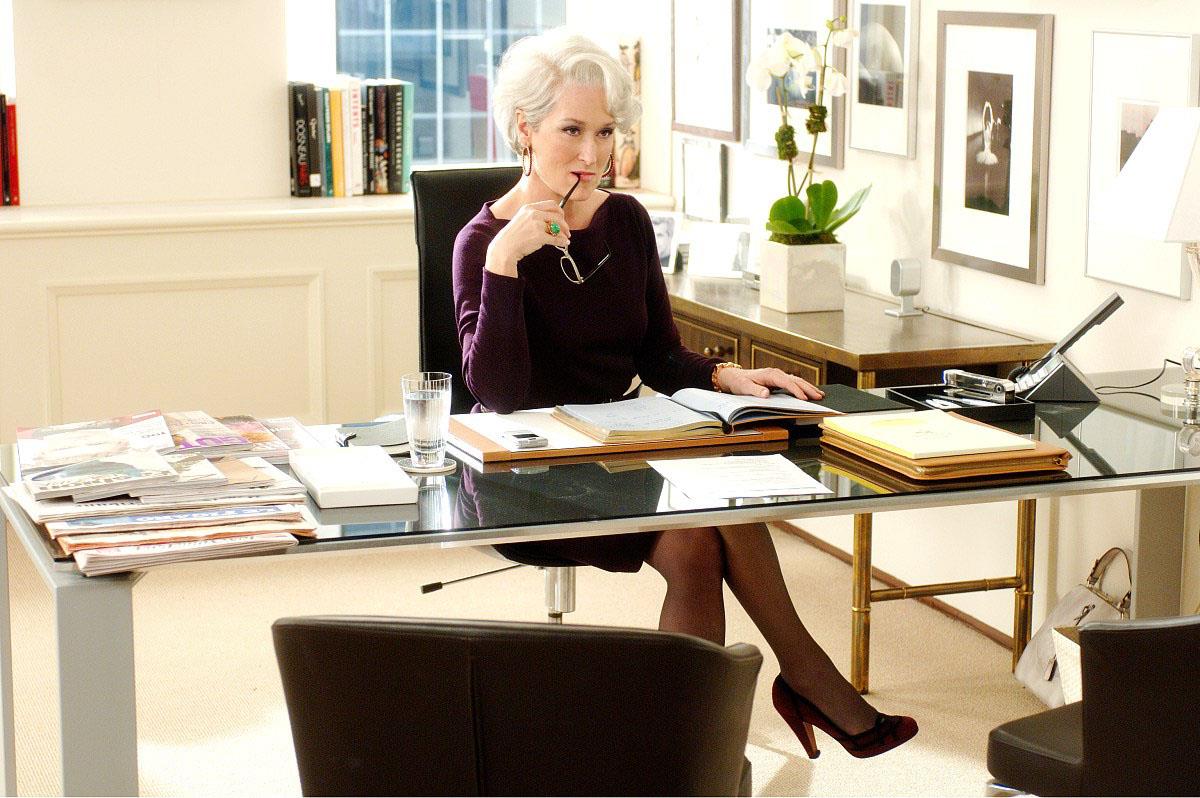 “My patient experienced some aspects of employment as humiliating: She felt her boss enjoyed his power. She could not distinguish between his ‘right’ to control her hours and his control over her as a person. It irked her that he might feel morally superior, and she worried that her inability to get to work on time confirmed this. Her protest took the form of chronic lateness.”

In layman’s terms? If your boss is overly controlling, you vent your anger in a SERIOUSLY passive-agressive way.

But, REJOICE because their egos are to blame!

“Lateness is part of a dialogue of push and pull. It passively expresses resentment about the expectations of others - and anger about submitting to external demands. My patient’s sense of entitlement magnified her anger. She wished to defy her boss and to come and go as she pleased. At the same time, since she craved his approval, her defiance was a course of insecurity and stress. She also feared losing her job.”

SO, how do we stop being late?

Well, apparently we need to stop seeing our boss as an annoying parent and instead see yourself as a STRONG INDEPENDENT WOMAN… or guy.

“She came to understand that her lateness was a compromise between opposing forces within herself - her spirit of independence was at odds with her needs for approval. It was a communication that expressed resentment, but also tried to contain it", the psychologist continues. 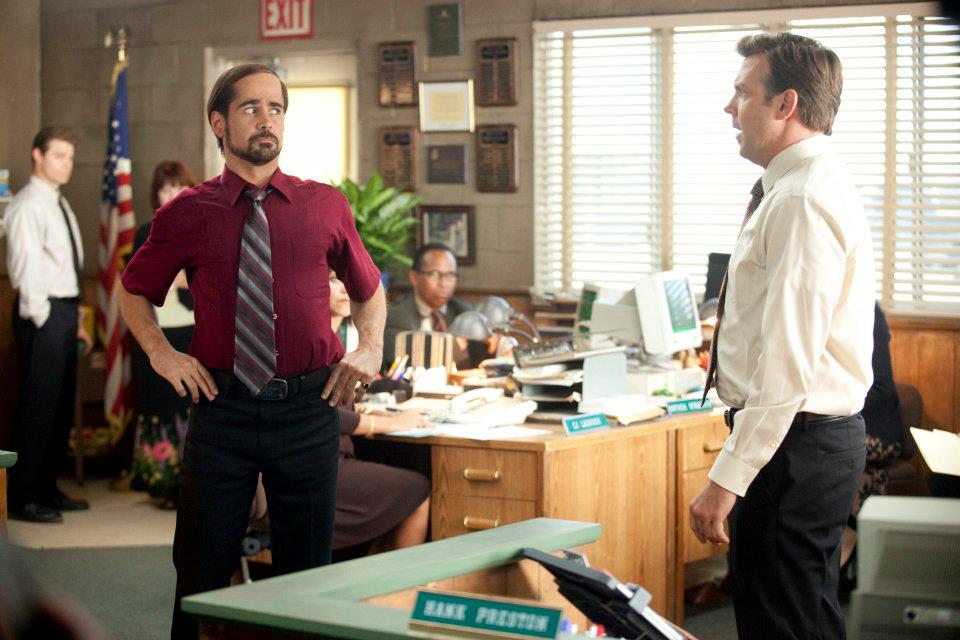 Julie goes on to say that if you are really struggling with being late, then chose one day and go to EVERY SINGLE appointment 5 minutes early. Think you can manage it? See how it feels to be on time - or better yet, early.

What’s more is, if you're gunning for that promotion then note this about people in a power struggle: They “rarely accomplish their goals - and consume energy you could be placing better elsewhere”, Julie says.

AKA, quit fighting and start timekeeping.

So, basically… what we’re saying is the next time your boss tells you off for being late, tell them that they are being too controlling but reassure them that it’s under control because… like Beyonce, you’re an independent woman (or guy).

On second thoughts, maybe don’t say that and just turn up early.