And it turns out that not EVERYONE loves Jonny and Camilla...

Love Island 2016 contestants are getting a little bitchy on Twitter about this years islanders.

Granted, until recently it’s been VERY PG compared to last years antics, but it seems that the 2016 gang are keen for the 2017 lot to take things up a gear. 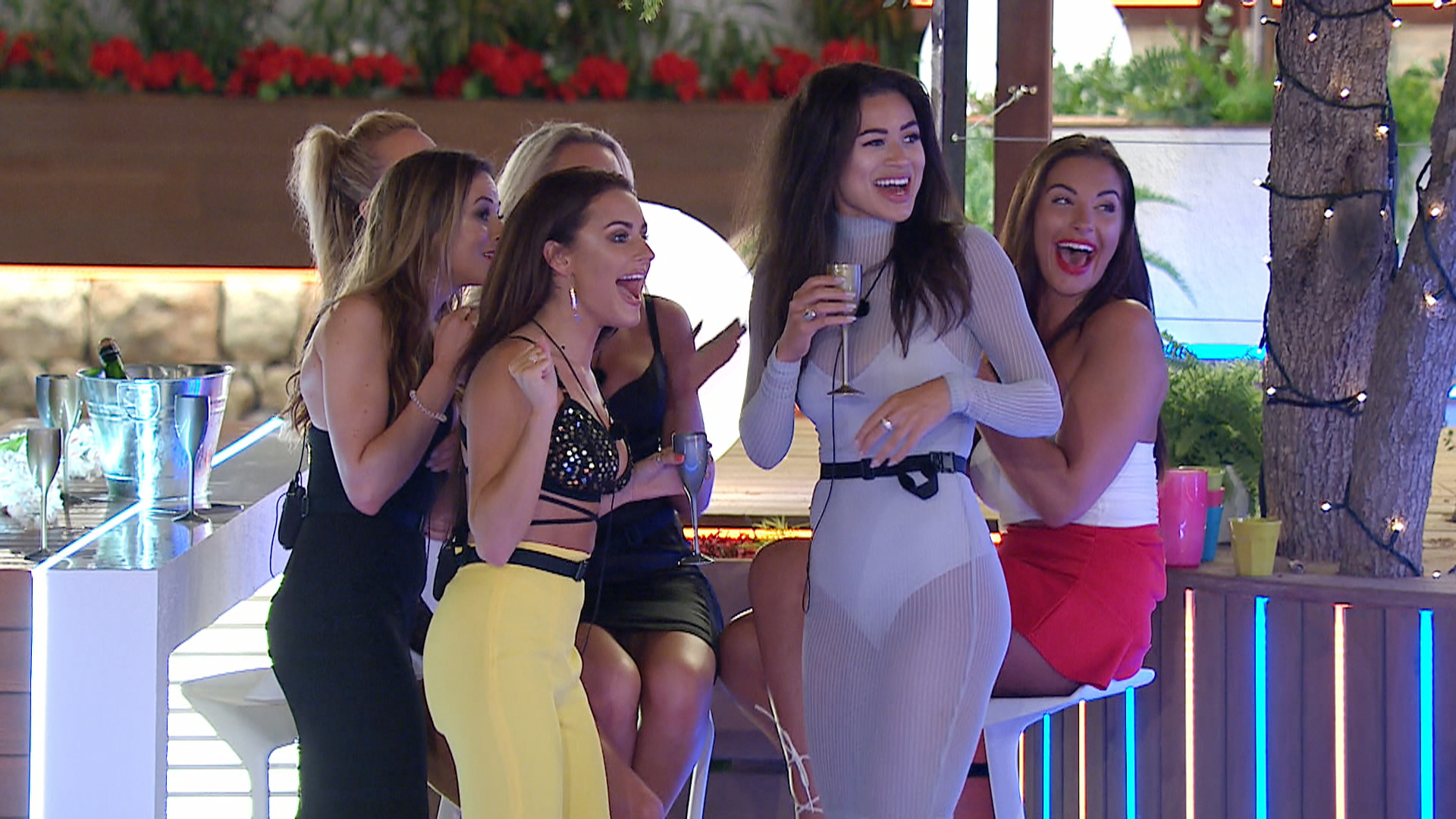 Between tweeting about their hatred for Amber, discussing the antics going down between Jonny and Camilla and weighing in on how Montana is getting on, nearly all of the cast from last years show have one opinion or another.

Let’s break it down.

It seems that there is no love lost between the Love Island veterans and this years Amber.

And that's what happens when you talk shit behind peoples back!grow a pair of bollocks and front people to there faces #loveisland

And there was even a sly tweet from the presenter, Caroline Flack!

Does amber realise she's on the telly ?

Whilst some are rooting for the pair (them, along with the whole nation), others are less certain on whether Jonny is 100% invested.

Cam should just walk, no ones gonna be right for her on this show anyway. Unless they find another @DanielLukakis #wholesome https://t.co/B2ONS6OOzy

Yea this is the Camilla I wanted her #Loveisland

It seems that the general consensus is that they all want Montana to find love, with Olivia tweeting that she’s had a rough road but Prince Charming will walk through the door soon.

Oh @MontanaRoseB NO. This is unfair. Mon can't catch a break stay a bit longer Montana I feel like Prince Charming WILL come in for you x

Montana has grown on me so much. Her & Simon look cute together man. Her & her snacks just get me. #LoveIsland

And Alex is totally not on board with Olivia.

Catching up on last nights show the girls this year are so disrespectful.... Can't wait till Olivia gets fucked off... the worst

Remember when Nathan and Cara had practise at becoming parents?