What The Hell Does Ryan Gosling Pull Out Of The Oven In 'La La Land'?!

Ryan Gosling can tap dance, sing and act but is he the next superstar chef? NO!

'La La Land' is breaking records for its utter incredibleness, that's just a fact at this point. As you'd expect, fans are marvelling at the fantastic dancing, sets and singing however there are a few who have pointed out something a little strange.

In a scene where Ryan Gosling's character Sebastian is cooking for (and arguing with) Emma Stone's Mia, he pulls out what we can only assume is a mash-up of a decorated cake-souffle-bread-sombrero hyrbid...seriously, what is it?!

If you're hellbent on saying it is a cake, then why the hell is it already decorated?! Who puts the icing on a cake before baking it....AHHHH so many questions! 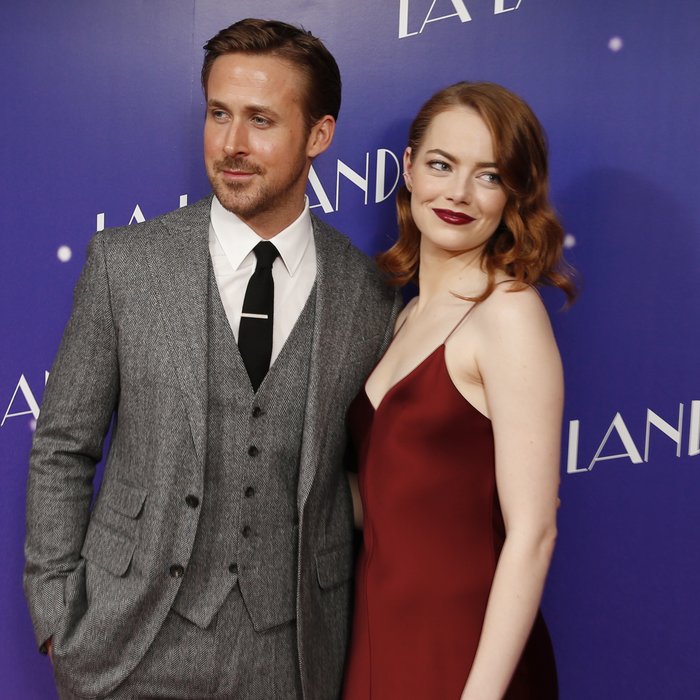 We're happy to know that we're not the only ones who were wondering what in god's name that thing is...

Second viewing of La La Land, same question. What on earth does Gosling pull out of that oven?

@RyanGosling yo what did you pull out of the oven in la la land?