With Alexander Wang's new collection on its way, the legendary designer has released a steamy new promo video.

The brand new #WANGF16 squad have assembled and we're finally getting a sneak peek into the world of Alexander Wang & his models.

This year's superstar line-up includes the likes of Skrillex, Big Sean and Tinashe as well as the loved up couple. In fact, the duo actually get hands on with model superstar Anna Ewers too.

Check out the full video below:

Looks like 2016 is ALL about couples! Earlier in the year we saw ZAYN and Gigi Hadid feature in a racy photo shoot together and now Kylie & the 'Rack City' rapper himself Tyga are getting all handsy on camera too! 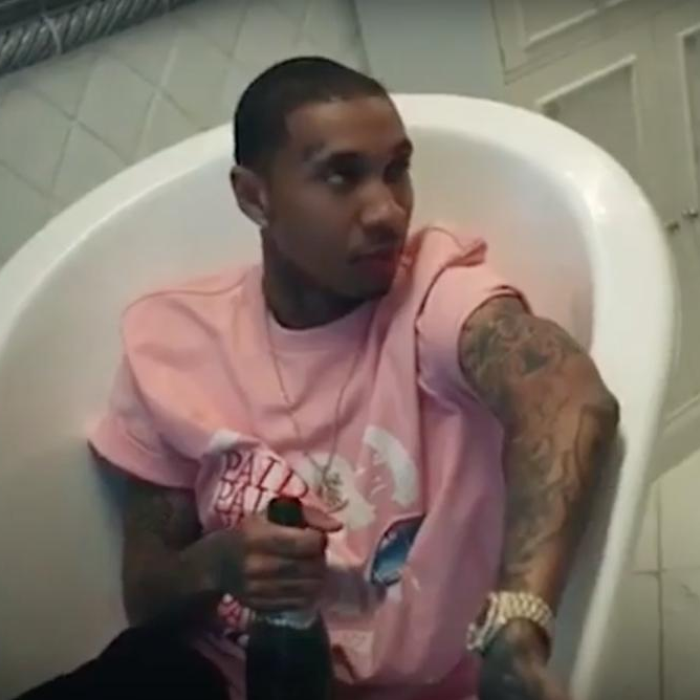