Kylie Jenner has almost perfected the art of the clapback.

The 19-year-old reality star proved on Monday that she is one star you do not want to mess with on Twitter. It all began when one troll tweeted at star, writing, “@KylieJenner looks like a 14 year old prostitute.”

The Keeping up with the Kardashians star responded: “Idk I feel like I look like a 19 year old prostitute.”

Jenner rarely addresses her critics online, but she has spoken out about experiencing the harsh words that come along with being in the public eye. 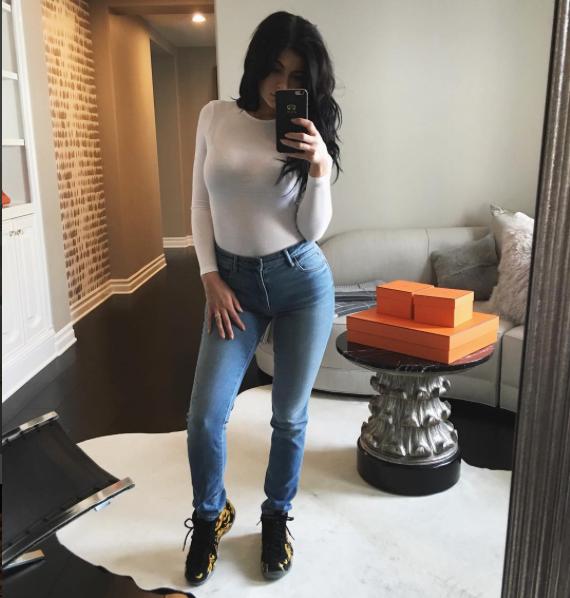 “People are so quick to say horrible things about me everyday over and over and sometimes I can’t take it,” she wrote in an Instagram post last year. “Even I at times get affected by it, I breakdown, I hide, I cry.”

“It’s resulted in a lot of anxiety for me that I’ve never had to deal with before ever,” the teen continued. “My every move has been documented for the whole world and its been a nightmare trying to find myself through all of this. And I’ve absolutely lost apart of myself.”