Fans Think That This Video Proves Kylie Jenner Has Moved On From Tyga With Rihanna's Ex, Travis Scott

Rumour has it, Kylie is moving on from Tyga with Rihanna's ex!

… and Twitter has quite a few things to say about it. 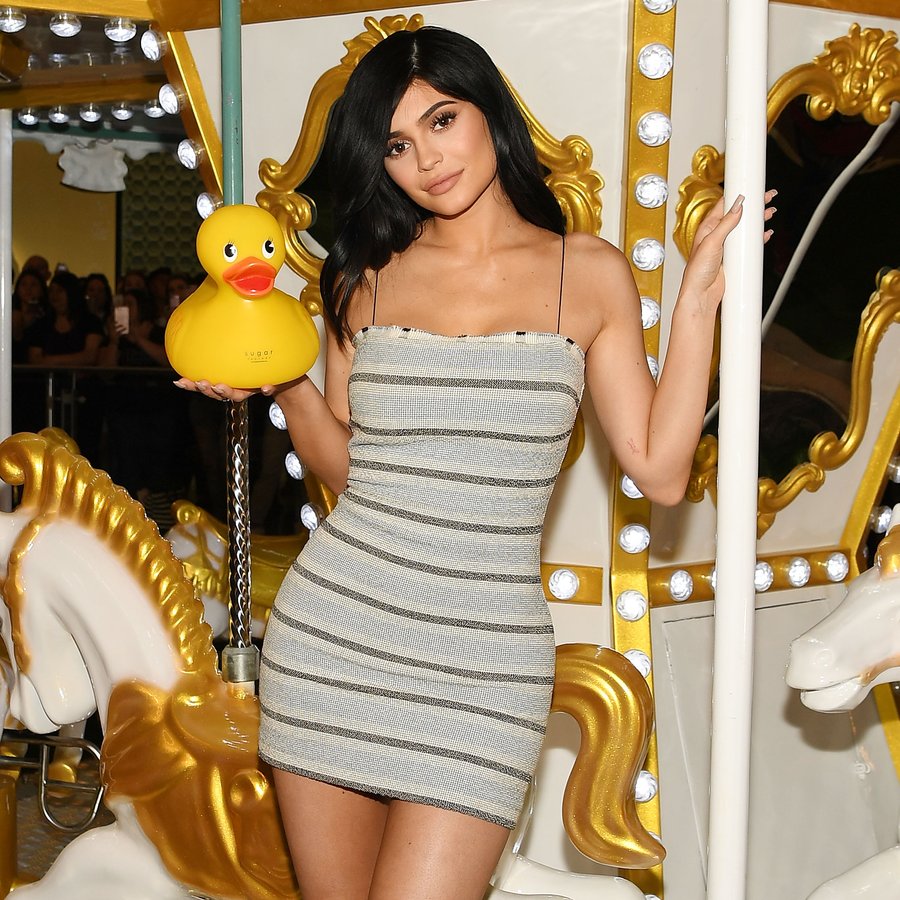 Whilst some were ecstatic that she’s moved on from Tyga, there were others who were less than impressed.

My heart broke yesterday when I saw Kylie Jenner and Travis Scott making out in front of me. How you gunna do me like that Travis

so Travis Scott and Kylie Jenner casually walked right in front of me today :o

The youngest member of the Kardashian-Jenner clan broke up with Tyga a couple of weeks ago and it seems that her rapper ex-boyfriend has also moved on as he was spotted cosying up to his rumoured new girlfriend.