“They Were All Over Each Other” It Looks Like Kylie Jenner IS Dating Rapper Party Next Door!

The youngest Kardashian sister has moved on from her ex, Tyga, to a new rapper – and they couldn’t hide their relationship at Drake’s recent party…

It looks like rappers are Kylie Jenner’s ‘type’… the youngest Kardashian sibling has moved on from Tyga to Party Next Door’ and the couple were apparently “all over each other” at Drake’s party this week.

The couple couldn’t keep their hands off each other at Drake’s Memorial Day house party and a source told People, “They were all over each other, kissing and making out. [She was with him] the whole time. It was almost like she was trying to make a statement.” 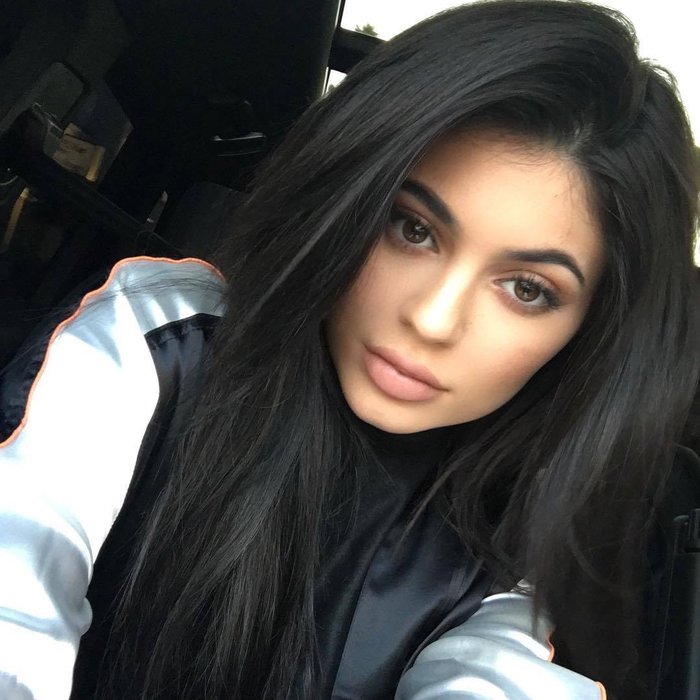 Rumours that Kylie and PND might be dating surfaced a few weeks ago after Kylie called time on her two year relationship with Tyga, and the couple have appeared on each other’s social media.

#PressPlay: Looks like #PartyNextDoor and #KylieJenner are enjoying a nice night of bowling together.

Recently, PND deleted a video of him and Kylie bowling together from his Instagram account, and he recorded her on Snapchat complaining, “You not only hide me, you delete me.” PND replied, “No I don't man, I'm protecting you.”

Are they dating, or is Kylie just trying to make Tyga jealous as was first claimed? We’ll have to keep an eye on this one!