Kylie Jenner's Daily Make Up Routine Is A Serious Commitment

We're just not sure that we could dedicate this much time every morning.

And it appears that that reason is because she is King (Queen?) of all things make-up. 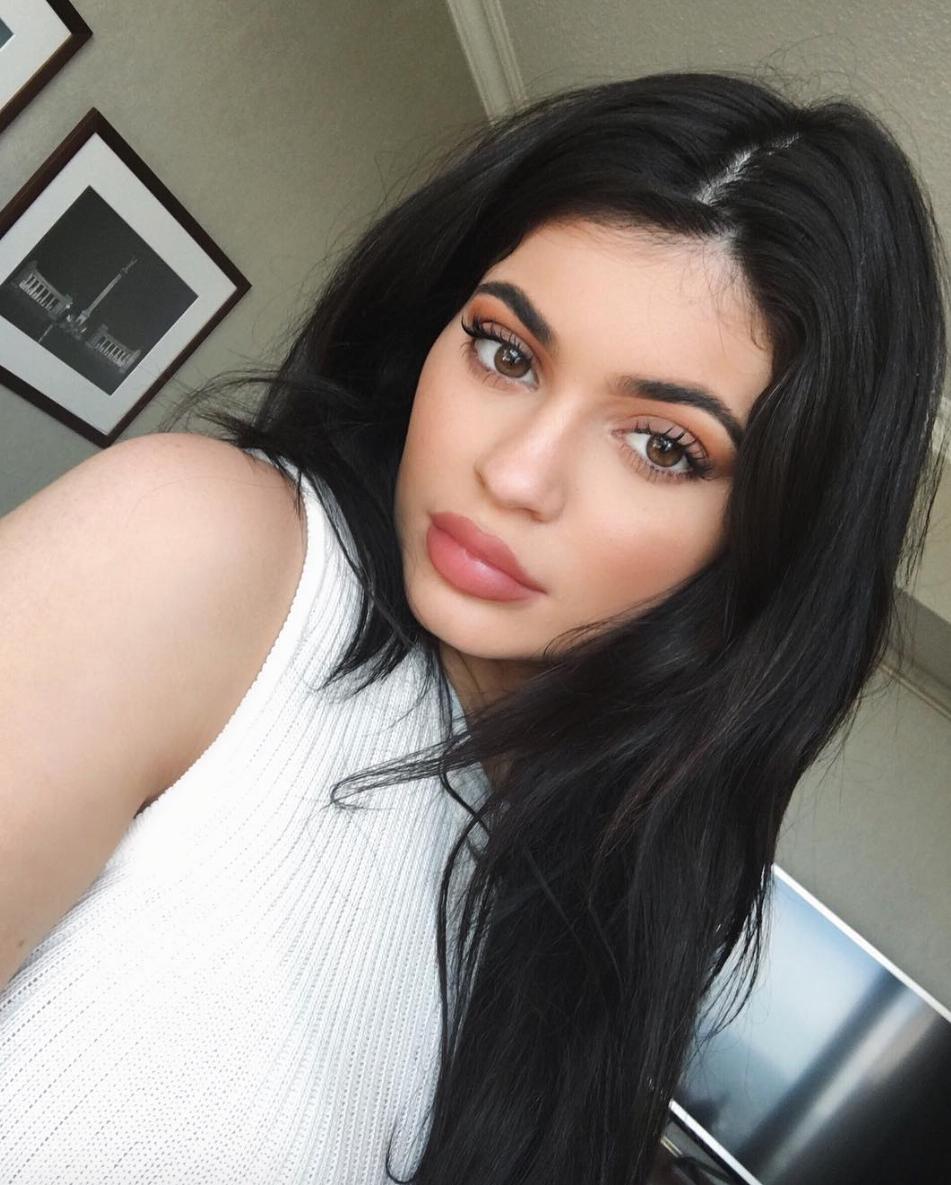 You kind of expect it from the lady running multi-million pound beauty company Kylie Cosmetics, but turns out that she could totally be a makeup artist if this whole reality TV star thing doesn’t work out.

Although, it seems to be going fairly well for her at the moment….

Kylie Jenner is also a big lover of Snapchat so it was no surprise when she combined the two and documented her entire makeup process. 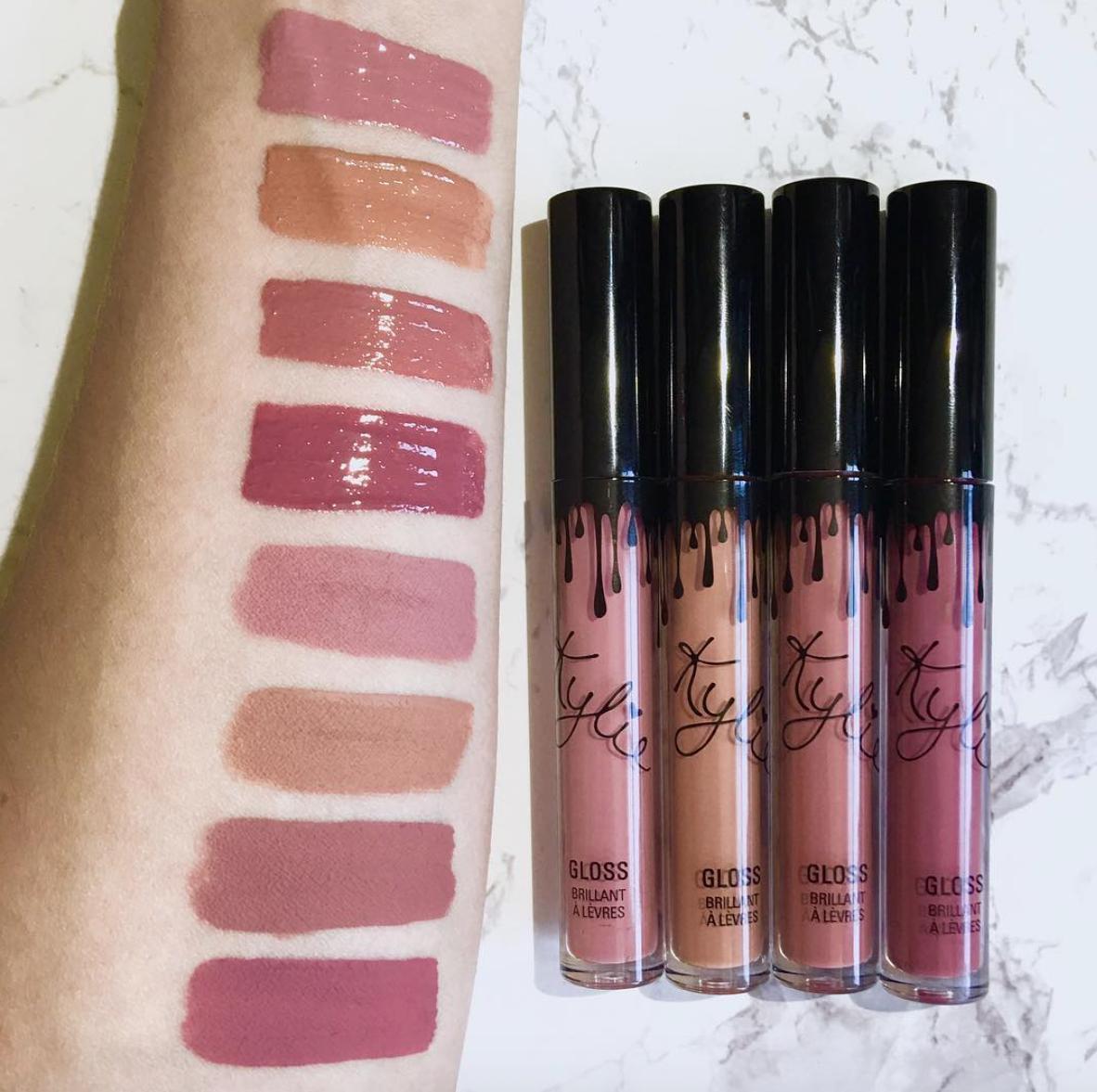 Despite claiming to forget multiple make-up brushes, she still managed to show followers the technique of ‘baking’, as well as the benefits of using two different colours of mascara AND a plug for her own lip kit range. Duh.

Take notes. We’ll be testing you soon to make sure you know what baking is now.

Side note: We still have no idea.