The internet went a bit crazy this week when a photo of Kendall Jenner with noticeably fuller lips landed on Twitter.

With her younger sister, Kylie, speaking openly about having lip injections, people were quick to question whether the model had followed suit.

> WATCH: "All I Do Is Win" - Usain Bolt Spits Pure Fire And DESTROYS James Corden In 'Drop The Mic' 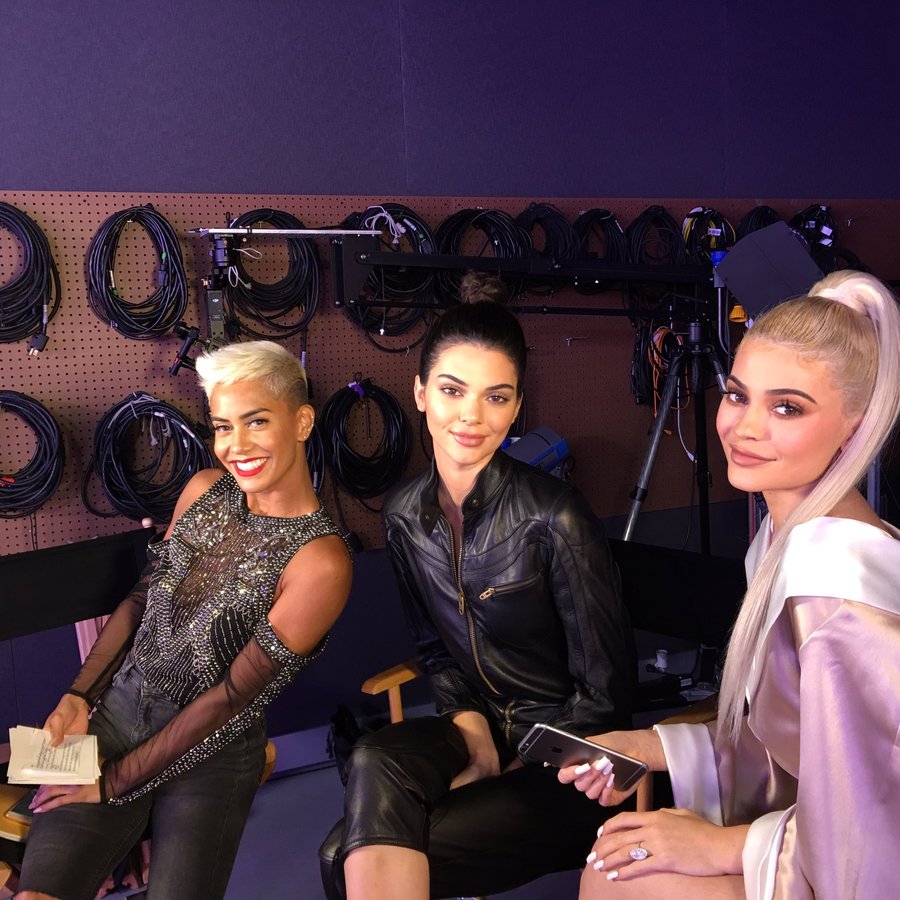 During a recent interview to promote their new book, Kendall shared a photo of her and Kylie and the entire internet went a bit crazy.

@KendallJenner tell me you haven't filled your lips!

@KendallJenner is that a mosquito bite on your lips or what

@KendallJenner did you get surgery sis? wtf i was rooting for you

@KendallJenner Your lips are bigger than Kylie lips. You 're beautiful just the way you were. You do not need to pumped them up!!!

@KendallJenner wow I used to think you were the only Jenner/Kardashian to not get plastic surgery...I was wrong.

Now, however, her younger sister has come to her rescue on social media and said that Kenny’s fuller look is the result of her make-up handy work and not a cosmetic procedure.

Taking to Snapchat, Kylie confessed that “Kendall let me over-line her lips today with lip liner and everyone thinks she got lip injections”, before adding, “I’m sorry, Kendall!”.

We wonder how much trouble Kylie’s in now!