Queen Of Self Promo, Kylie Jenner, Has BANNED Fans From Begging For Likes On Her Instagram

Given that she’s pretty much the queen of self promotion, we wouldn’t have thought that Kylie Jenner would mind others following in her footsteps… but it seems that isn’t quite the case.

Kylie announced last night that she is disabling the comments on her Instagram account to stop her fans from using it to promote their own pages or beg for likes.

Sick of seeing people asking others to follow them or commenting ‘LB’ to ask for others to ‘like’ their posts back, Kylie took the fairly drastic step – and it’s safe to say the reaction to that move was mixed.

@KylieJenner "self promoting" lol that's rich coming from u

@KylieJenner it's sooo annoying i get you boo

@KylieJenner ur life is so hard

@KylieJenner those people are so annoying! They've been doing that since you started Instagram!

@KylieJenner that are really annoying, but what a those that want to comment nice things? don't be widespread!!!

@KylieJenner you get 100 million dollars a day from these people come on dude you have bigger fish to fry than some comments on Instagram???

@KylieJenner why do you care? All you do is promote yourself and your brand but when other people do it, it's annoying? Conceited.

@KylieJenner omg ppl self promoting, like you do every min of your life. How dare they lol

@KylieJenner a Kardashian/Jenner is done with people self promoting?

Instagram recently revealed a tool to help celebrities block comments, and users can choose to filter certain offensive terms rather than block all comments entirely. 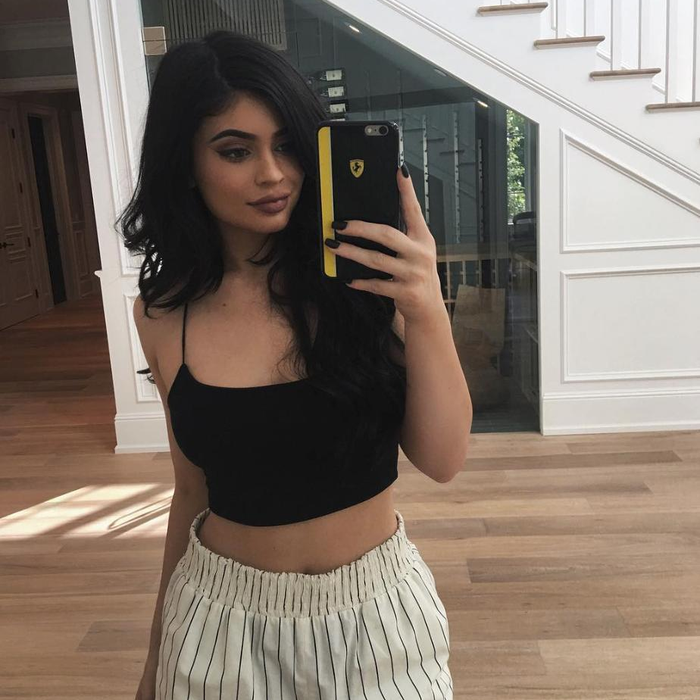 Oh Kylie, we never thought you’d mind your 70million followers helping each other out with a like or two…