Fans are freaking out because they think that Kim Kardashian has just hinted that she’s trying for baby number three.

And how cute would that be if she was?!

> Move Over, Kanye! Here's All You Need To Know About Kim Kardashian And Calum Best's Secret Love Affair! 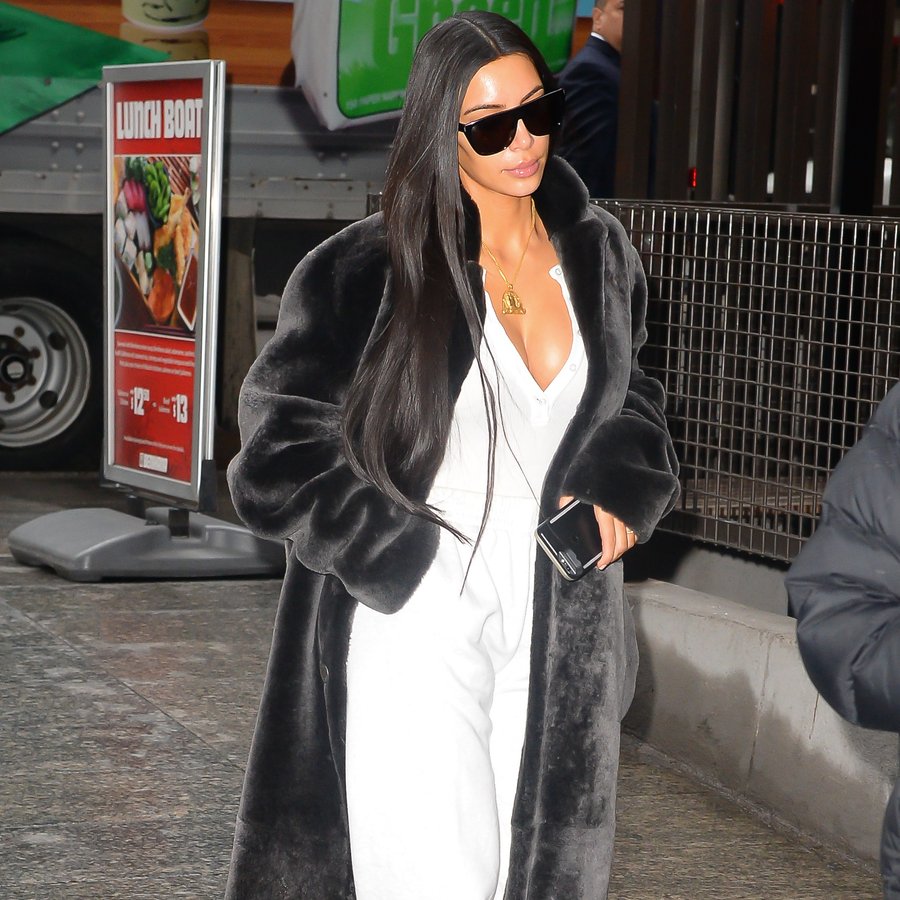 The reality star took part in a Twitter Q&A with her fans and as a result, her followers think thats is planning her third pregnancy.

Kim dropped a huge hint whilst talking to her fans online and even suggested that she wants to be pregnant before she releases her kid’s clothing range - a collaboration that she is about to launch with her husband, Kanye West.

Kim’s fans went a bit crazy when she reposted a tweet which read: “RT if you’re getting pregnant in time for the Kim and Kanye kids line launch”… and yes, she retweeted the message to her 49.9million followers and also included a hands up emoji in the message.

One follower quickly asked, “Are you saying you’re pregnant, Kim?” but then in a confusing turn of events, she replied saying, “def not”.

WE HAVE NO IDEA WHAT’S HAPPENING.