The Kardashians are notoriously known to not do things by halves, so why would Christmas be any different?

On Thursday night Kim Kardashian took her kids to go and see her mum Kris’s really impressive Christmas lights because driving around the town to show them festive lights is her "favourite thing to do,” and of course she documented it all on Snapchat.

Starting from the outside in, the momager’s house features nutcracker figures and rainbow themed lights all around and inside is just as OTT. 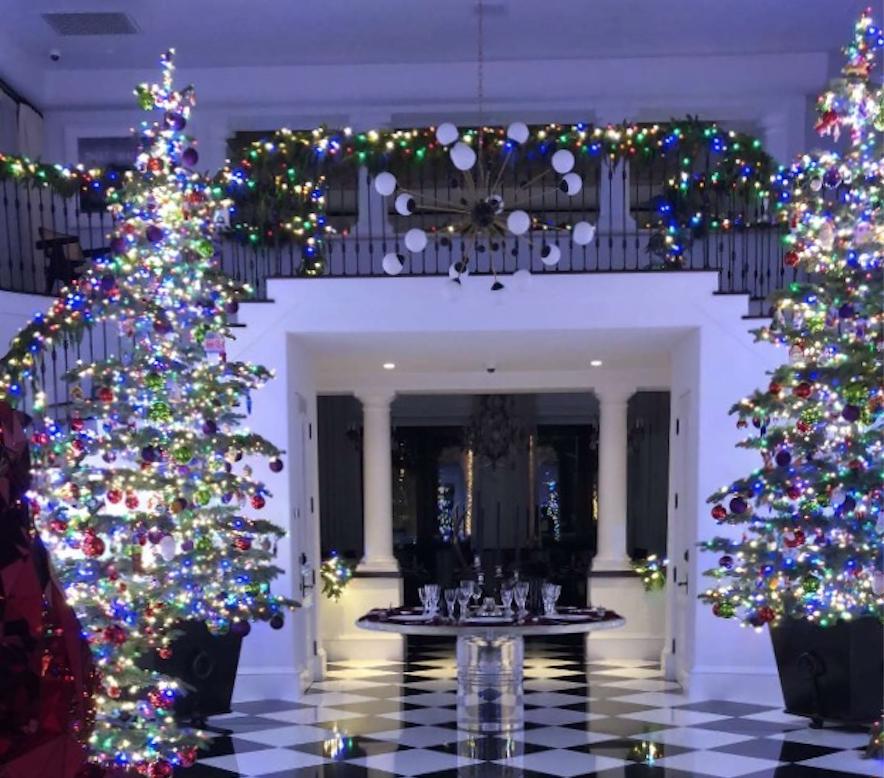 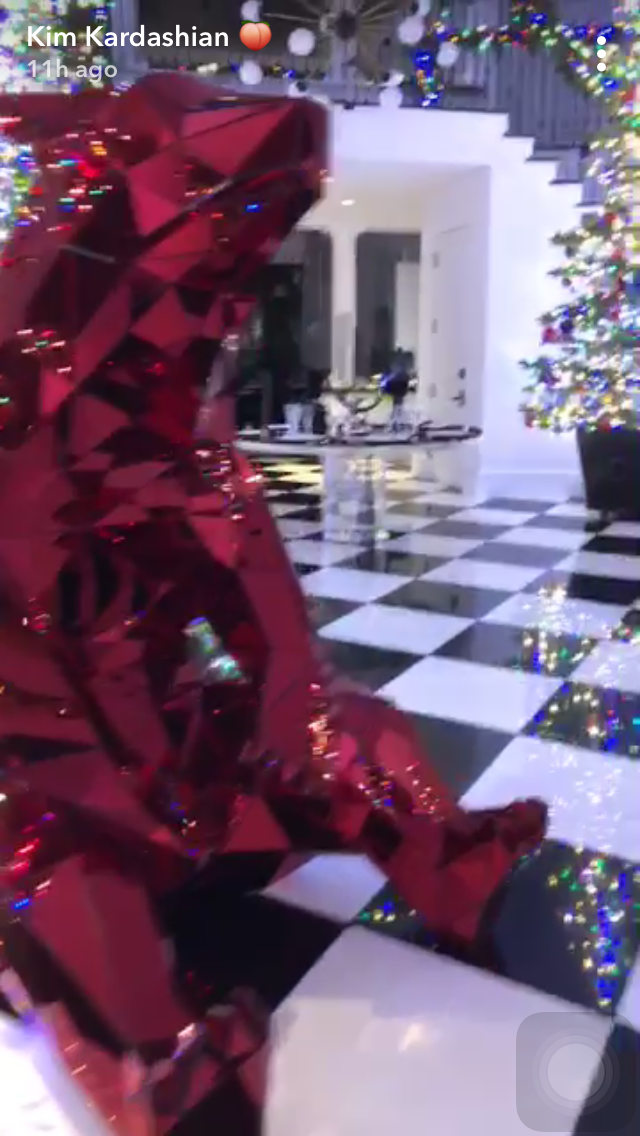 Decking her halls with not one, not two but four big Christmas trees, two white reindeers, mama Kris finished off the decorations with a massive metallic red polar bear statue, because why not?!

Speaking off camera, Kim explains: “So she did it differently this year. She used to have a huge tree but now she’s just doing four smaller trees all in rainbow really classic and pretty.”

Whilst you're here, check out Khloe Kardashian's potential baby chat on KUWTK recently...