Kim Kardashian is no stranger to a shameless bit of self promotion, but her latest merch drop takes things to the next level…

Is Kim Kardashian Blocking Kylie Jenner From Having Her Own Show So KUWTK Doesn’t Flop?

This week, Kim dropped her festival-themed line of Kimoji merchandise on the world, and amongst the lighters and cigarette papers (yes, really!) she also gave fans the opportunity to get their hands on a pool float shaped like her famous derriere.

Yep, you too could float around on Kim’s bum cheeks for the princely sum of $98 plus postage – bargain. 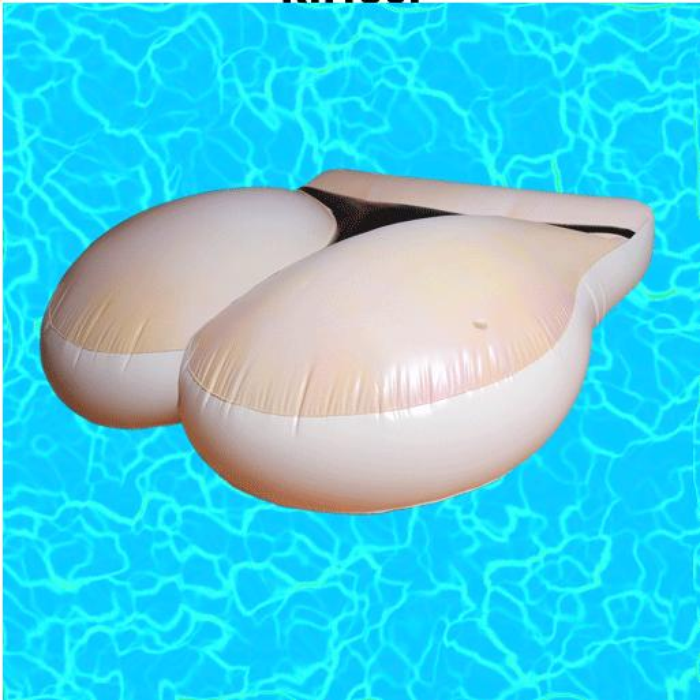 If lounging on a giant bum isn’t for you, she’s also hawking a big old speech bubble with the word ‘Lit’ emblazoned on it, or some attractive hats, hip flasks or tie-dye tees (because when do you NOT see Kim K rocking tie-dye?!).