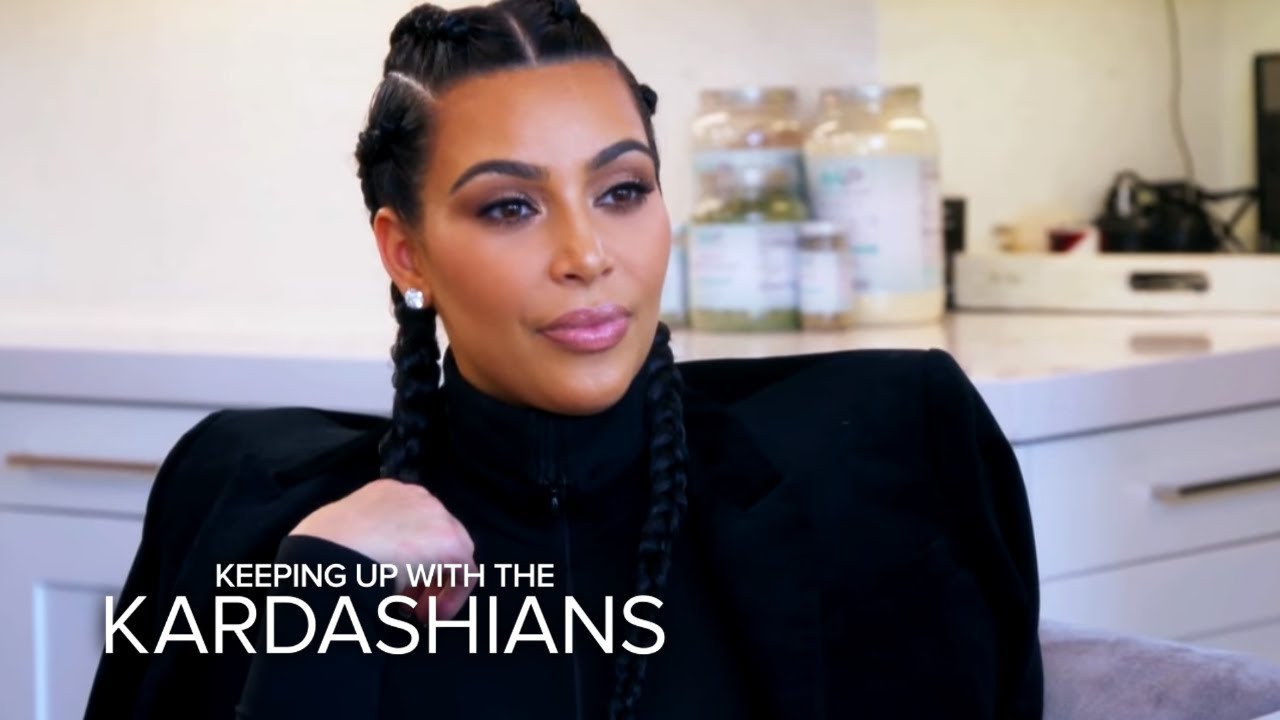 They might still think he’s disloyal, but Kim and Khloe are finally coming round to the idea of Rob dating Blac Chyna… and he’s just gone all out for her 28th birthday.

It’s not been an easy start to their relationship, but it looks like Blac Chyna and Rob Kardashian might be making a bit of headway with getting his family on board with their engagement…

In a new clip from the latest episode of Keeping Up With The Kardashians, Kim and Khloe Kardashian discuss Rob’s new relationship with Chyna with Kim admitting, “She gave him confidence, more power to her. After Rob and Blac Chyna started dating, Rob is now, like, all over social media and, like, out and about.

“He hasn't been like this in so long that even though there's been some drama then if this is what it takes, then I don't care who he's dating. I'm just so happy that he's feeling better about himself.”

Khloe, however was a little less compromising, adding, “'If some p**** is getting him to remove his braces and shave his beard and work out...” with Kim interjecting, “My thing is do what you want, do what makes you happy, whatever. 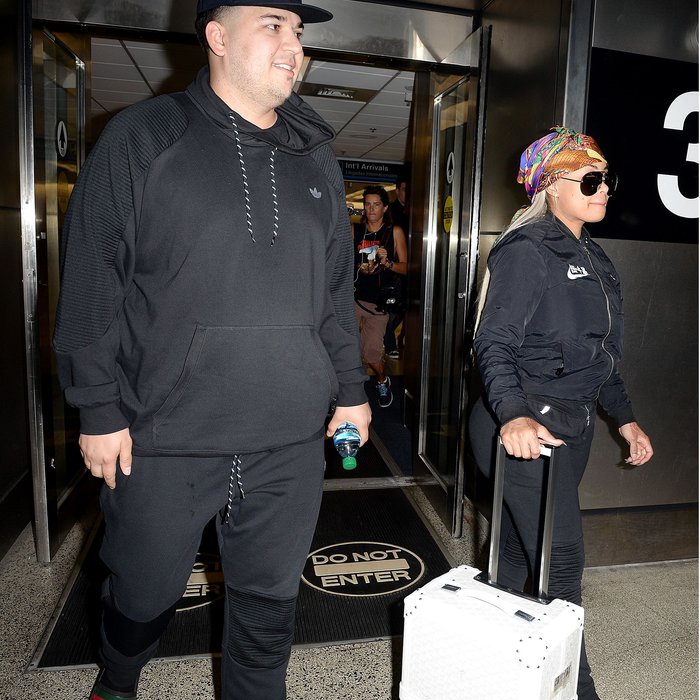 “But he should have said to us, ‘Hey guys, this is how I feel, I can’t help who I love and I fell in love with her’ but Kylie [Jenner] should know this. He just has no loyalty.”

While his family might never be totally on board with Chyna, Rob’s not letting that stop him declaring his love to his fiancée and baby mama-to-be… for her 28th birthday this week, he pulled out ALL the stops.

It's my 28th Birthday

As well as ordering her 28 bouquets of roses  with 28 notes explaining why he loves her, he also had a plane fly overhead with a banner declaring his feelings too. Cute or a little cheesy?!

28 bouquets of flowers with 28 reasons why I Love Her for her 28th Bday HAPPY BIRTHDAY ANGELA!! Awwwww I'm the best I LOVE YOU !!

It’s definitely a good thing the Kardashians are trying to get on board with Rob and Chyna’s relationship… because it looks like she will be hanging around for a while yet!