It's all kicking off again.

Remember when everyone kicked off at Protein World for their ‘irresponsible’ advertising asking, ‘Are you beach body ready?’.

The photos were all over the London tube network in 2015 and many people claimed that they were promoting an unhealthy body image. 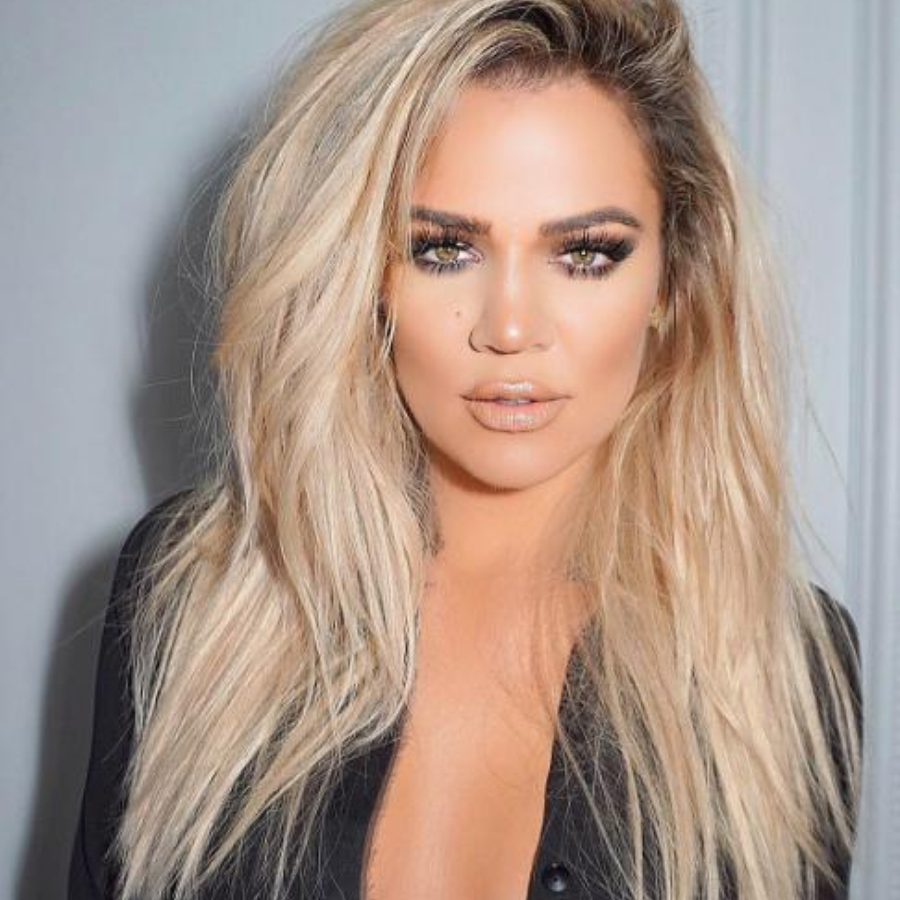 The new ad, which is promoting a 30 day weight-loss program, shows Khloe Kardashian posing in a skimpy leotard and is now asking, “Can you keep up with a Kardashian?”.

Many people think that the company are now saying that everyone should aspire to look like the reality star and Twitter is NOT happy:

No need to deprive yourself @khloekardashian when you've got Photoshop, ohhh and @ProteinWorld's excellent line of supplements of course. pic.twitter.com/ZOeNyIDETp

Ladies! Make sure you keep your self-esteem low by comparing yourself to women who have been massively Photoshopped! Thanks @ProteinWorld pic.twitter.com/4p5dyJArSO

Why spend 30 days on @ProteinWorld when 10 minutes of photoshop will do the exact same thing? #KeepUpWithYourself pic.twitter.com/1PPn1ds2cS

@LBC Dear @SadiqKhan, as you know this isn't first time @ProteinWorld bombarded body-shaming ads upon us. Do the decent thing again. Thanks!