WATCH: This Throwback Video Of Kendall & Kylie Jenner In A School Film Is Just HILARIOUS

Kendall and Kylie play mythological ‘harpies’ in this brilliant throwback video. Why didn’t WE get to do this at school?!

When we were at school, the yearly nativity play was the highlight of the school year, but if – like Kendall and Kylie Jenner – you went to a big old fancy LA school, you get to make actual videos of Greek mythology!

Yep, a throwback video has emerged of Kendall and Kylie with their mates – and a cameo of Caitlyn Jenner (who was Bruce Jenner at the time) as Hercules, the strongest man in the world – and it’s just as EPIC as it sounds.

Kendall and Kylie play the evil little harpies in the short clip, wrestling ‘Hercules’ to the ground – complete with dodgy wigs - as one of their classmates tries to fend them off. 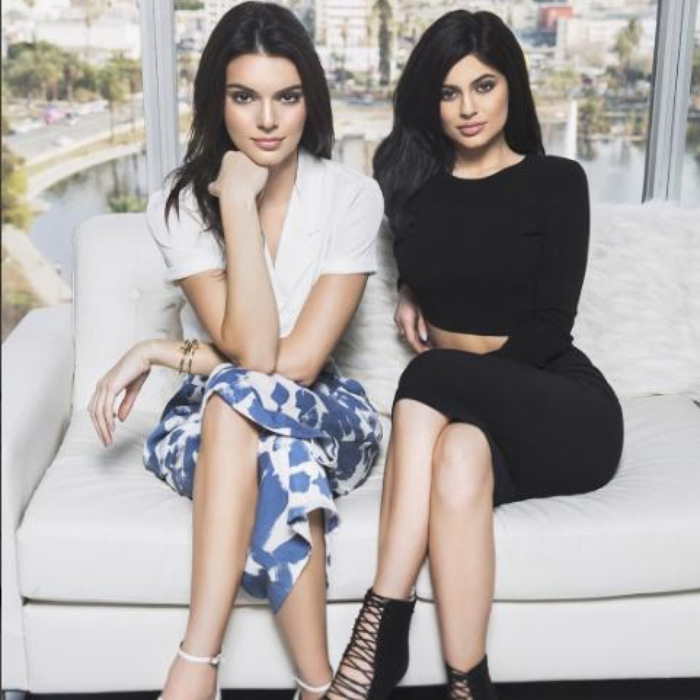 How cute were they though? SO adorable.

WATCH: Kendall Jenner & Gigi Hadid Strip Off To Show The Less Glam Side Of NYFW