Everyone Needs To Chill Out About Kendall Jenner's Vogue Spain Cover

Turns out, some people are really annoyed with Kendall Jenner at the moment.

In a video that the supermodel shot for Vogue Espana to promote her cover issue, Kendall is kitted out in full ballet gear - we’re talking tutu, ballet shoes, leg warmers… the lot.

And we think she looks amazing.

Talking to the camera, the reality star turned model revealed that she “had to grow up pretty fast, but I love being a kid. Run around like a child - just not care. I’ve always been super adventurous so I love doing stuff like that. I don’t know, stupid stuff. I have a really weird sense of humour, I think”.

Whilst the video is completely flawless, it seems that not everyone is best pleased because some ballerinas have taken offence to Vogue portraying Kendall as a dancer when she hasn’t had any professional training.

kendall jenners ad with vogue is an insult

really vogue, you had to use kendall jenner for that ballet shoot. you couldnt use a beautifully skilled dancer or a model trained in ballet

Ballet is such high art and coming from someone who's spent years in the studio, it's almost offensive to see Kendall act "cute" in it.

Dance blog, Dancespirit.com, even went on to explain just WHY it’s so insulting, writing, “They decided to dress Jenner up in tutus and leg warmers and have her ‘do ballet’, though she’s clearly not ballet trained. In the voiceover, she talks about ‘loving being a kid’ and missing childhood; the video is, apparently, a sort of little-girl fantasy on ballerina-ness. Which, OK. But to our eyes, the whole thing reads as pretty disrespectful to the artists who devote their lives to this demanding craft”. 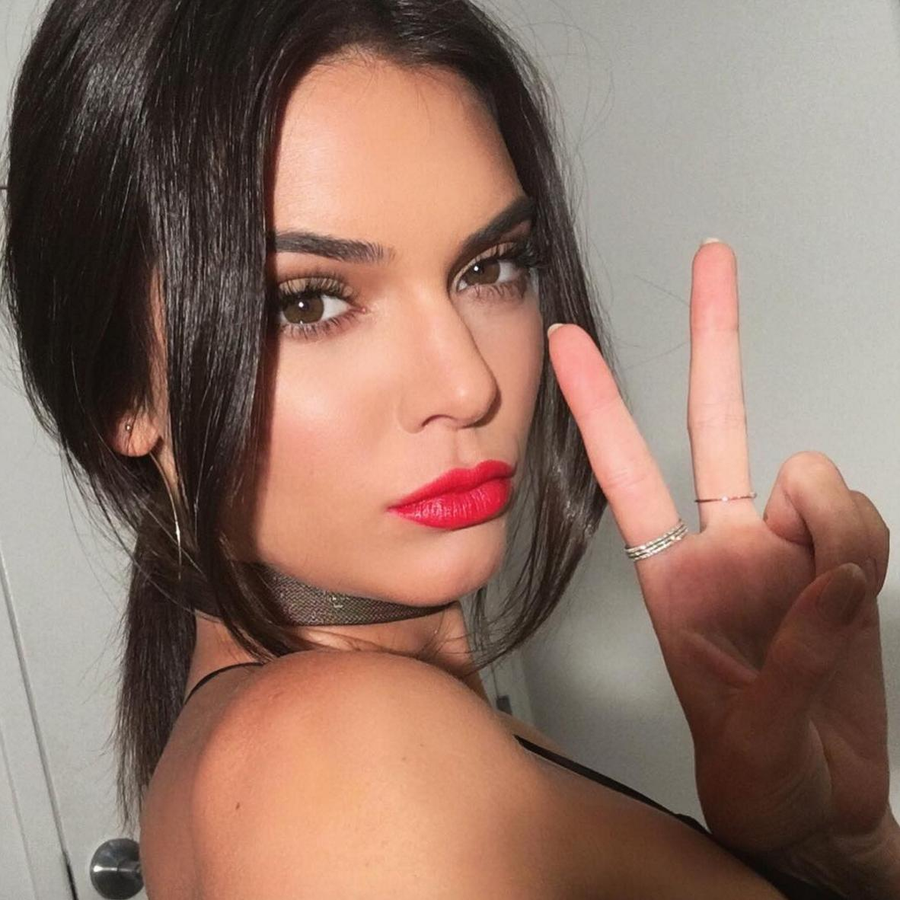 It’s been fairly quiet from both Vogue Spain and Kendall with regards to the controversy but regardless, we’re pretty sure she didn’t mean to cause offence.