Would you do what Kendall did or answer?

Here’s a question for you.

If it meant you were to avoid drinking bird saliva, would you throw one of your friends under the (metaphorical) bus and declare them the one you hated in your friendship group? 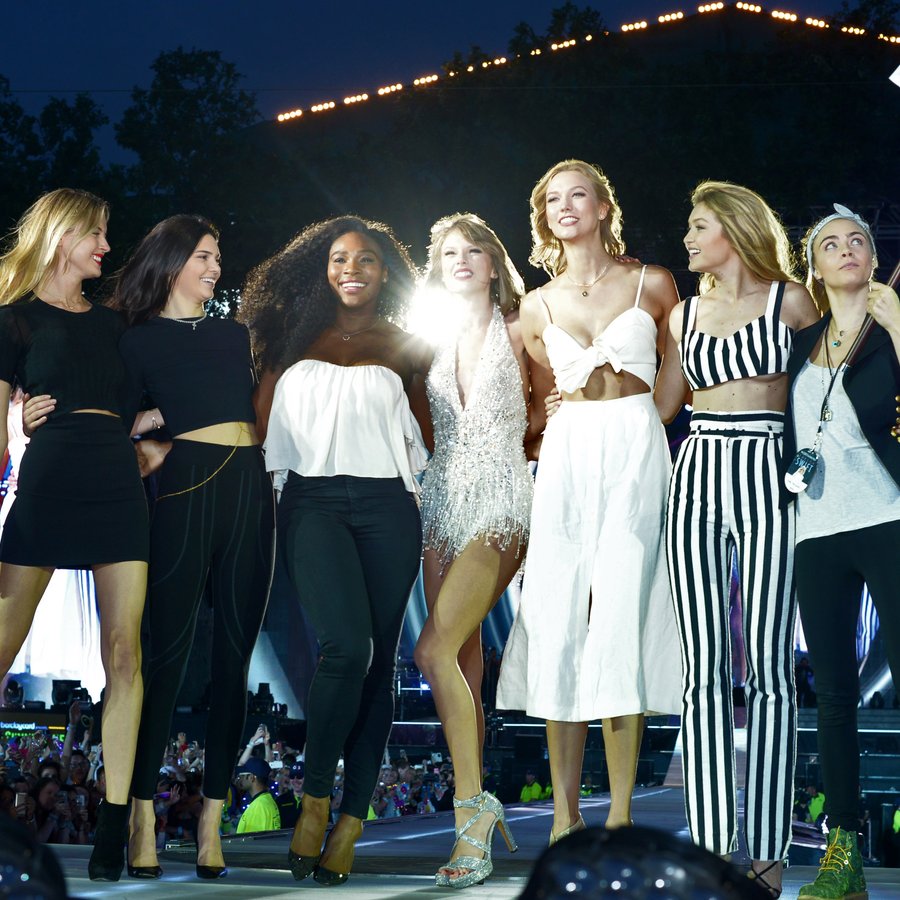 In a pretty gross game of “Spill Your Guts or Fill Your Guts”, James Corden forces Kendall Jenner to make just that decision.

Yes, the supermodel is asked which of Taylor Swift’s squad she dislikes the most. It’s probably also worth noting that this comes after a series of rather intense questions including Kendall having to choose the name of her niece or nephew that she likes the least (FYI, she chose Dream).

If you refuse to answer the question then you must eat or drink whatever foul concoction the other contestant - in this case, talkshow host, James Corden - puts in front of you. And let us tell you, the menu was revolting.

Between fish eyes, cod sperm and some bull penis, you were never really going to be a winner.

Word of warning: do not watch this one whilst you’re eating.