Kendall & Gigi Look Great And All But Where The F Are Their Knees?

We’re pretty sure that Kendall Jenner and Gigi Hadid can do no wrong.

So just imagine our excitement when the pair of them teamed up for a photoshoot TOGETHER. 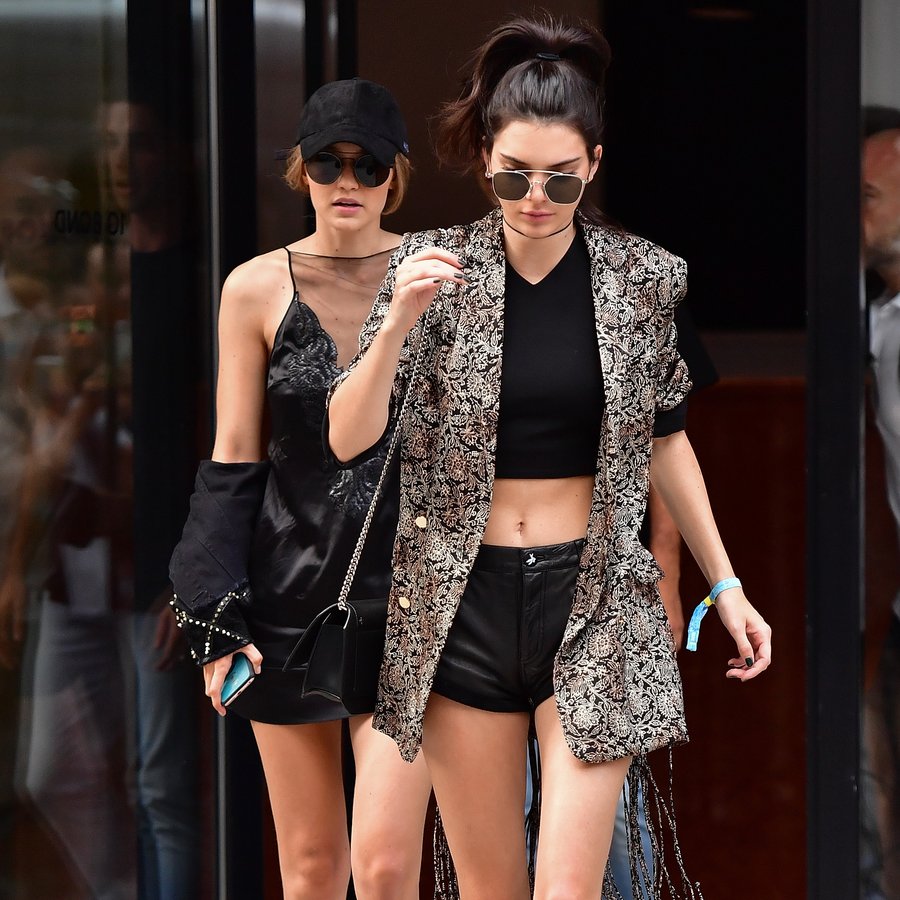 And then we noticed the one really weird thing about the photo.

WHERE THE F ARE THEIR KNEE CAPS?

So. Here is our comprehensive list of things wrong with this shoot:

gigi's arm and kendalls toes in the first pic and their knees in the second pic pic.twitter.com/OwavvHqVU8 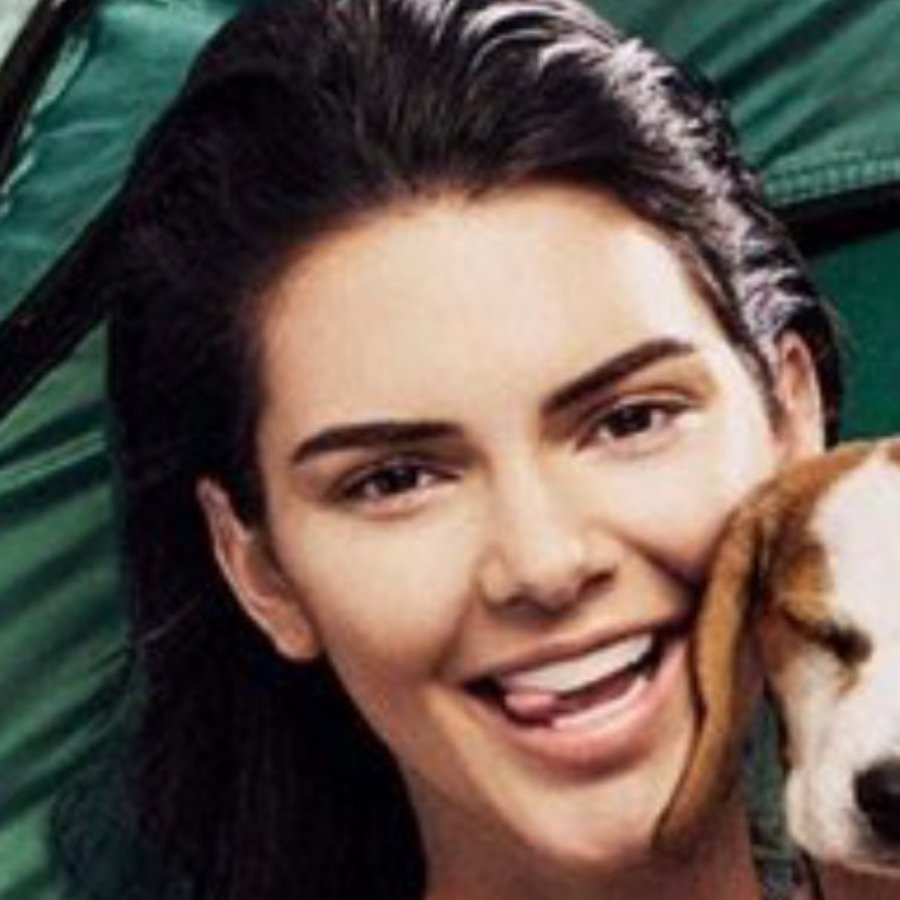 A Serious Lack Of Kneecaps 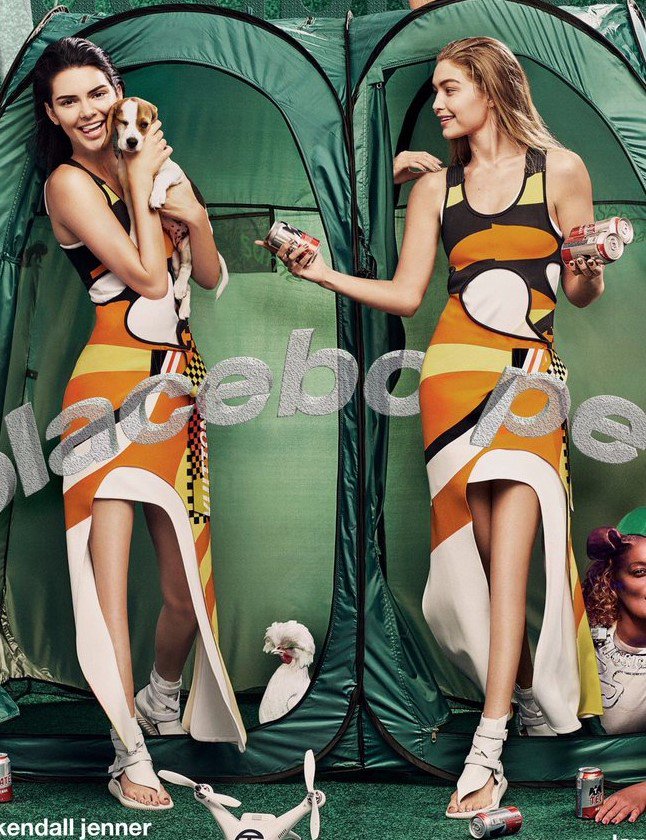 Needless to say, the internet was quick to have their say on it and the responses are hilarious.

is that kendall gigi photoshoot a joke, cause its so creepy and ugly with those photoshopped knees faces and elbows

I don't know who edited this photo of Kendall and Gigi but they should be fired: no teeth and no knees lmao pic.twitter.com/SF6bDE4fBD