You may well have seen the hashtag #KylieAndKendallGame trending over the last 24 hours.
The Kardashian sisters have launched a brand new app and everyone's been loving it. 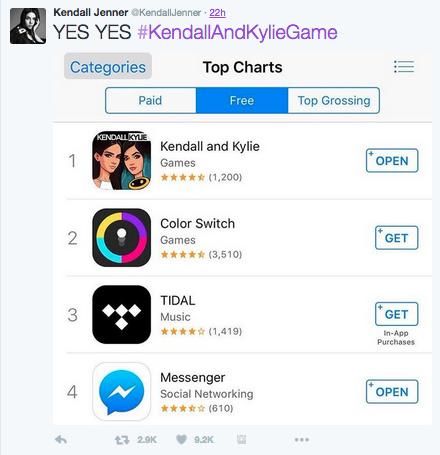 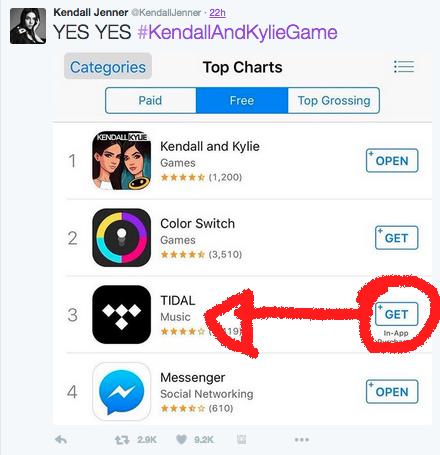 And of course Twitter's not let it go unnoticed

@KendallJenner lol you don't got tidal either?

Meanwhile, Kylie's gonna be top of the Christmas list for Kanye. 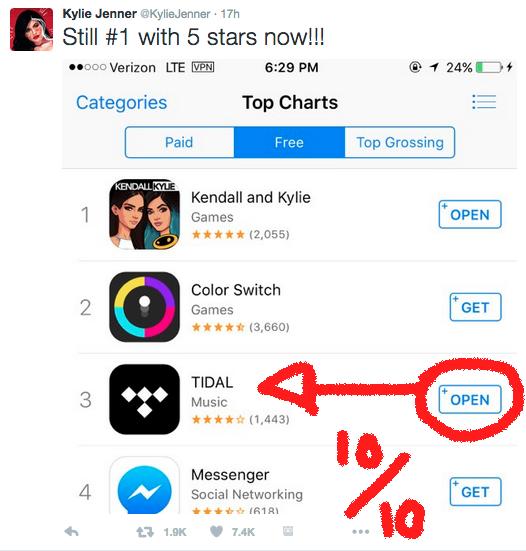